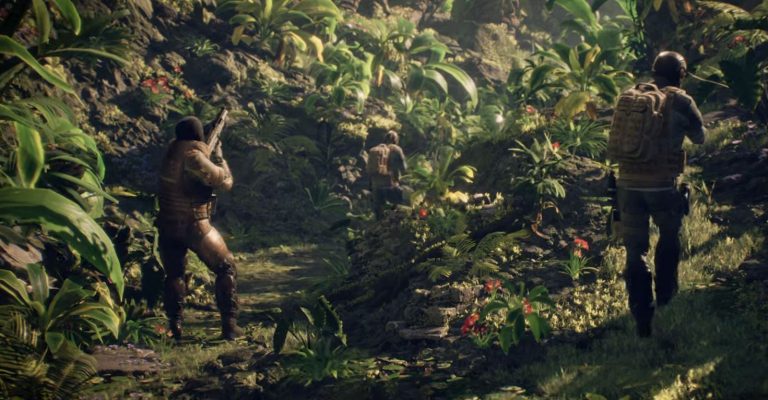 IllFonic has emerged from cover with a list of Predator Hunting Grounds update 2.12 patch notes for you to digest, which is now live for PS4 and PC users to download. This latest update for the game features a wide range of fixes spanning general gameplay, the Predator, and Fireteams.

Read up on the latest Predator Hunting Grounds patch notes below.