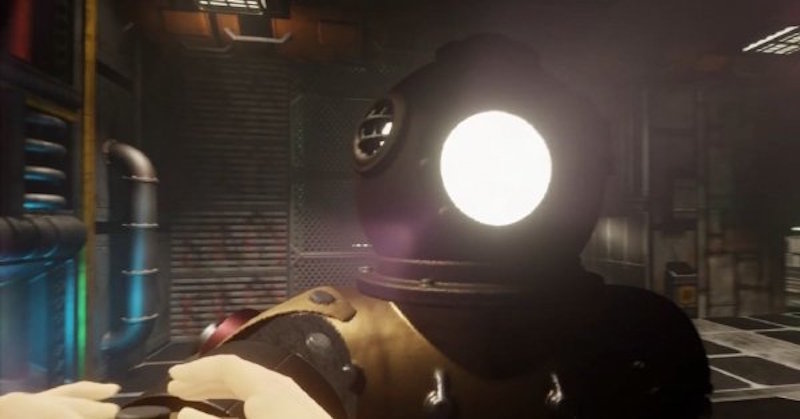 Dreams is a creative hub for pretty much any genre nowadays, one of which has been highlighted by developer Media Molecule in the shape of Pressure. This horror game looks like the lovechild of BioShock and Resident Evil, and is available to experience for yourself in the game’s online database.

Pressure: Chapter One sees players exploring an underwater facility, and was designed by Greatscott2204 and released in November 2020. However, they have since made modifications to the game, which has resulted in it gaining the attention of Dreams’ creator.

Get lost in a deadly underwater facility ruled by killer machines, and uncover the mysteries that have been lurking below.” If that wasn’t enough to give you some serious BioShock vibes, perhaps this footage of the game’s demo – courtesy of YouTube channel Gameplay Realm – is enough to convince you.