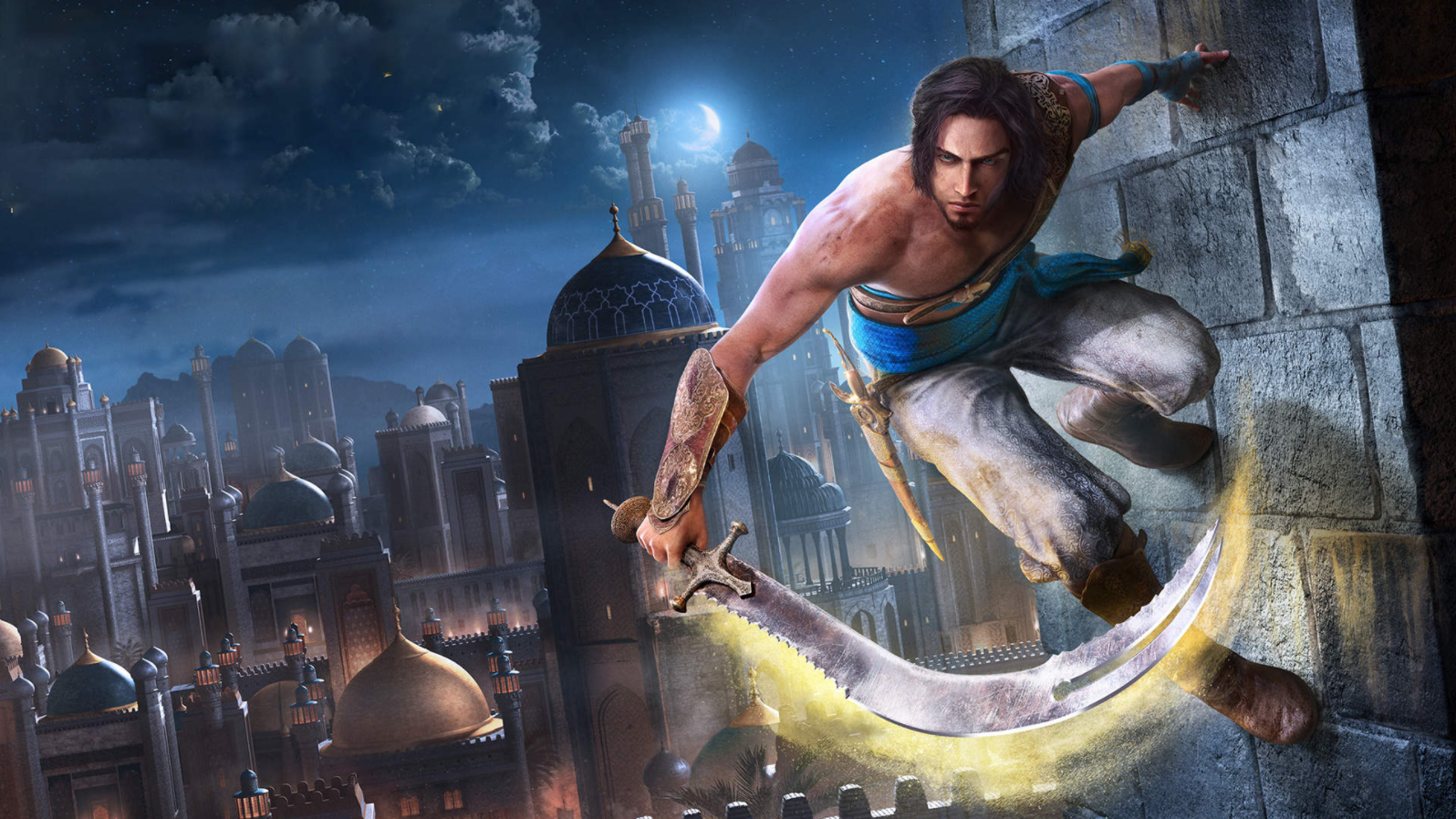 The Prince Of Persia: The Sands Of Time Remake on PS4 has been delayed indefinitely after it was originally pushed to March this year from January.

The delay suggests that the game is set to receive major updates and changes, especially as a new date hasn’t been revealed. The team said they hope to deliver “a remake that feels fresh while remaining faithful to the original”. The team will aim to keep us posted on development updates when they happen.

This delay likely comes due to fans complaining about the visual style of the game and its poor look. This visual overhaul will likely be made to ensure that the remake meets fan expectations. As a result, we might not see the game until the end of this year or maybe in 2022, making it delayed for over a year in total.

Another update from Prince of Persia: Sands of Time Remake dev team: pic.twitter.com/O6OOmYXhOD

Prince of Persia: The Sands of Time Remake is set to release for PS4.