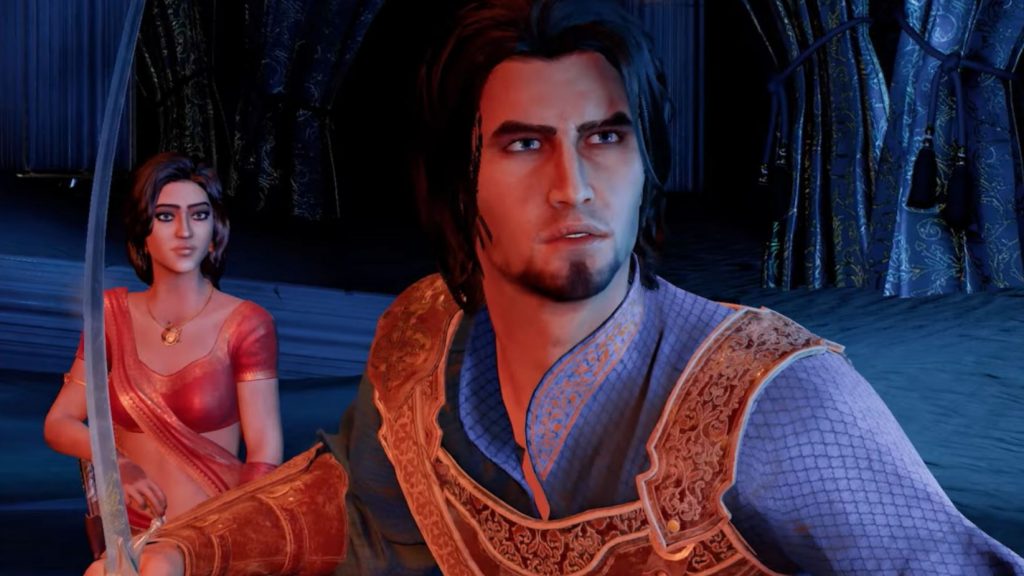 Ubisoft has given an explanation on Prince of Persia: The Sands Of Time Remake‘s visuals, explaining it as a “unique look”.

In an interview with The Mako Reactor Game Director Pierre Sylvain-Gires states the following when it comes to the game’s visuals:

“If you take the game that was made 17 years ago, there’s definitely room for improvement in terms of graphism and we really wanted to give a unique look to the game because Prince of Persia: The Sands of Time is actually is a fantasy story. The narration, the 40 different levels you have to go through to finish the game are an immersion into the Thief of Baghdad and all these magical environments. So we decided to go for a unique visual treatment to make this game standout from other games. It’s not another Assassin’s Creed, it’s not like the same Prince of Persia from 2008. It has to be unique. This magic, this fantasy is shown through the saturation, through the light, so it also a challenge to redefine the visual identity of the game with this remake.”

This statement offers a bit of clarification on why the visuals of the remaster look the way they do. It is also worth noting that this isn’t a AAA game from Ubisoft and it is being developed by two Indian Ubisoft studios, Ubisoft Mumbai and Ubisoft Pune.

Prince of Persia: The Sands Of Time Remake was announced yesterday at Ubisoft Forward and the first screenshots for the game were also released. We also got the announcement of pre-order bonuses for the game and confirmation that the remake comes with the original 1992 game.