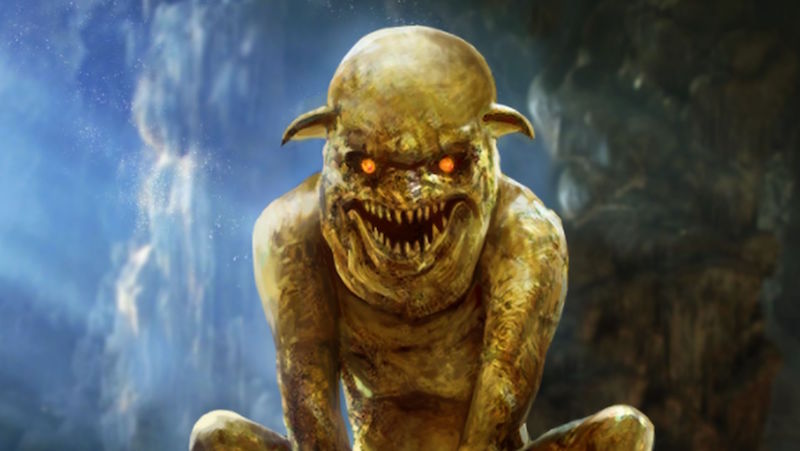 Speaking with IGN, Pawel Burza, head of communications for Gwent, revealed that the game is only targeting PC, iOS, and Android when it launches in late 2022. This might come as a surprise considering GWENT was released for consoles from December 2018 — June 2020, while The Witcher Tales: Thronebreaker is out on PS4 and Xbox One.

Project Golden Nekker director, Vladimir Tortsov, elucidated on the decision not to bring the game to consoles.

With consoles, we left them for a reason. There was obviously some good about them otherwise it wouldn’t be released on consoles in the first place, but for live service games with frequent updates it was a really tough experience. Overall, since we’re not there, we’re not planning to bring any of our spin-offs to consoles at this point.

In related news, CDPR confirmed last week that it has delayed the PS5 and Xbox Series X/S versions of The Witcher 3: Wild Hunt, as it’s now taking over the development reins from Saber Interactive.