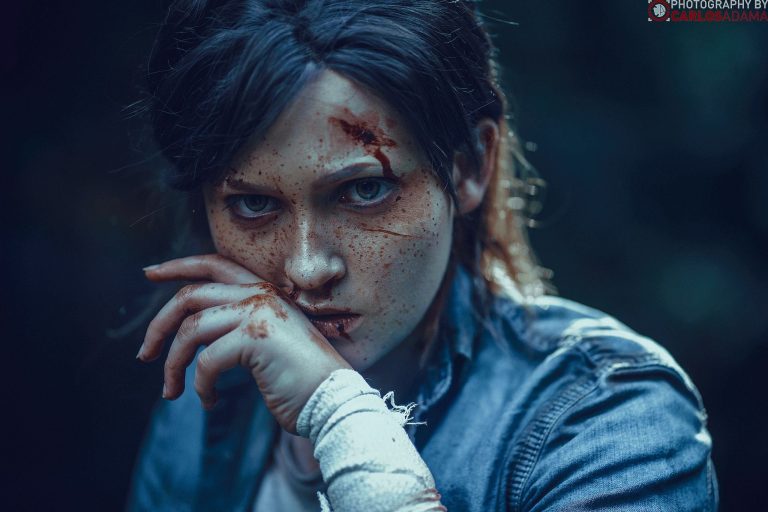 Naughty Dog‘s The Last of Us is getting its own fan film named Project Spores, and its creators have dropped off its first teaser trailer.

Seen below, the Project Spores trailer is about 15 seconds long, and focuses on the characters of Ellie and Dina, although we also get a glimpse at some infected and a couple of action scenes. It all looks pretty solid, and definitely captures the atmosphere of Naughty Dog’s series, right down to the delicate strings of an acoustic guitar playing in the background.

Here’s a blurb about Project Spores for those who aren’t aware of it, straight from the crew:

Through both video and photos we will be exploring the different characters and the details of their extraordinary lives outside of what we see in the games. Whilst we will be releasing a lot of varied content on our socials, we’ll ultimately be releasing a final ‘fan film’.

The Last of Us was released for PS3 in 2013 and remastered for the PS4 the following year. Naughty Dog released a sequel, The Last of Us: Part 2, for the PS4 last year, and is rumored to be remaking the original game.