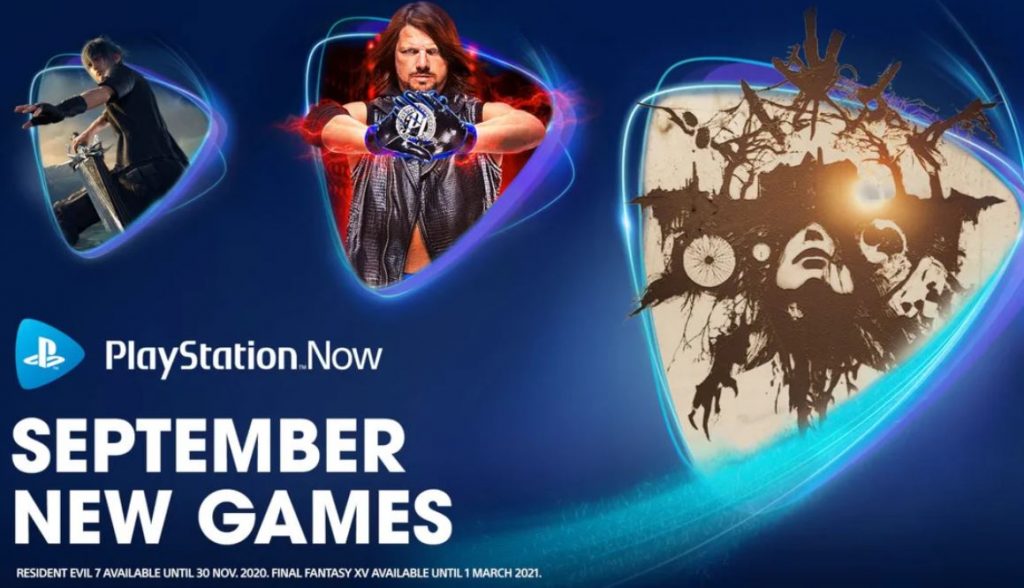 The PS Now September 2020 games have now been confirmed by Sony and it is a solid lineup with the September games including Capcom’s Resident Evil 7: Biohazard.

Keep in mind that Sony hasn’t yet announced the lineup, although these sort of leaks are usually very accurate. We’ll be sure to update this article when Sony pipes up.

PlayStation Now allows for the streaming of numerous PS4 games for a monthly subscription, and Sony has also made it possible to download games directly to your console if you prefer. It has been recently suggested that movie streaming may be added to the service at some point, but nothing has been confirmed yet.

Sony revealed last year that PS Now will be fully supported on the PS5 as you’d expect. The new console will be rolled out in holiday 2020 and looks set to go head-to-head with the Xbox Series X from Microsoft.