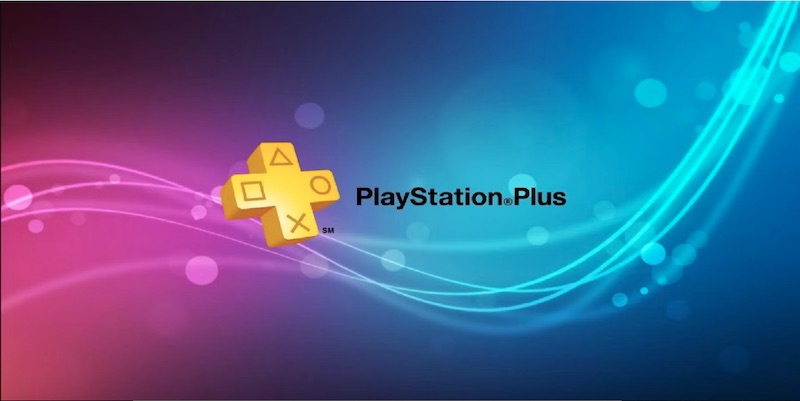 Sony Interactive Entertainment has revealed in its response to UK regular CMA regarding Microsoft’s proposed buyout of Activision Blizzard that PlayStation Plus is not allowed to launch on Xbox formats, suggesting the PlayStation make attempted to bring the service to Microsoft’s formats.

The news was revealed during page 14, paragraph 40 of Sony’s CMA response, as detailed below:

Third, Microsoft argues that demand for multi-game subscription services would not tip towards Game Pass because Microsoft would also make Game Pass available on PlayStation (Microsoft, para.1.3(g)). But the wider availability of the leading provider (Game Pass), now endowed with exclusive irreplaceable content, and protected by direct and indirect network effects, would makes it harder – not easier – for rival multi-game subscription services to compete.

Microsoft’s stance that Game Pass availability on PlayStation would be a panacea for the harm from this Transaction rings particularly hollow given that Microsoft does not permit PlayStation Plus to be available on Xbox.

In related news, Microsoft has also revealed that Xbox Game Pass has been ‘blocked’ from PlayStation hardware, although it’s hardly surprising that each format holder would want a rival’s flagship service on their own systems.