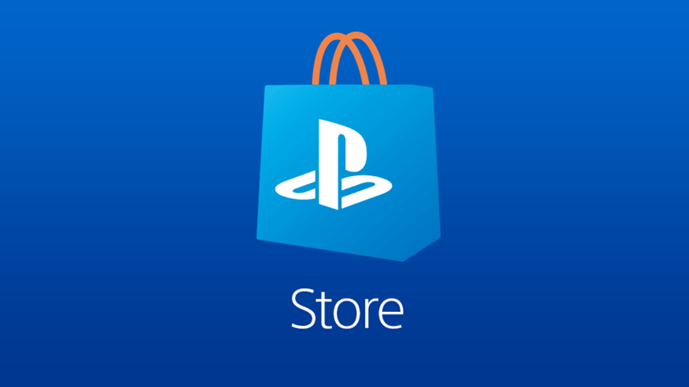 The new PS Store will be available to European PS4 owners until May 29, and also includes Red Dead Redemption 2 for a knock-down price. Here, you can pick up the regular version of Rockstar Games’ epic cowboy title for £34.79, the Special Edition for £39.74, and the Ultimate Edition for £50.39, saving you a massive 42% off the usual asking prices. The offer is available until May 26, so keep that in mind.

The full lineup of PS Store sale games can be seen here.

In addition, Sony is also flogging Spyro Reignited Trilogy for just £21.99 as its latest Deal of the Week. The game includes fully remastered versions of the original PSOne Spyro games, namely Spyro the Dragon, Spyro 2: Ripto’s Rage, and Spyro: Year of the Dragon.

Those of you in the US can also take advantage of a massive PS Store sale via Totally Digital discounts.