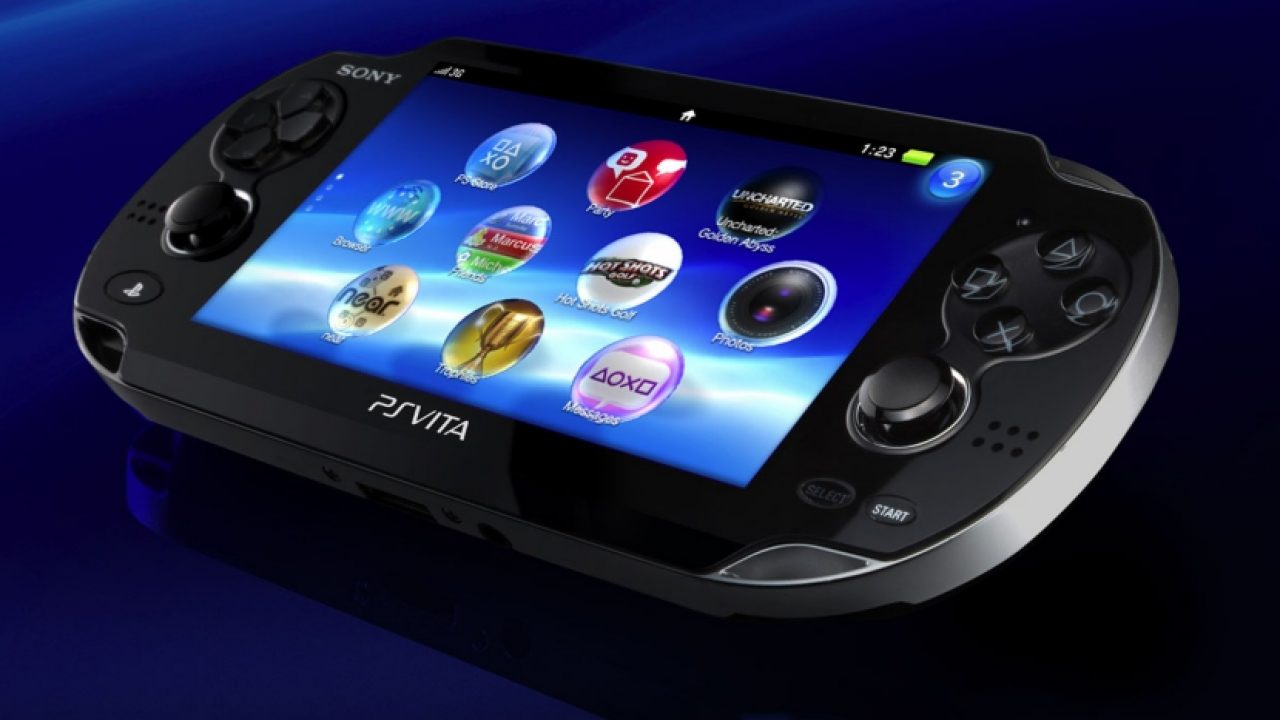 Sony will no longer accept new PlayStation Vita game releases on the PlayStation Store from this summer, despite the store itself continuing to remain open.

That’s at least according to Twitter account Sometimes You, a publisher of single-player Unity, Ren’Py and Defold games to consoles, including PS Vita. The store will continue to operate as planned, but new releases will no longer be available following the summer deadline.

Sad news - it seems that the old deadlines for new digital releases on PSVita are still valid. That is, the store will continue to work for customers, but the games will stop coming out this summer😞 #VitaIsland #Vita2021

In addition, replies to the above tweet indicate that patches will also stop rolling out after the same deadline.

Sony announced plans to shutter the PS3, PSP and PS Vita stores earlier this year, although fortunately the company realised that there’s still overwhelming demand for legacy content, and will keep the PS3 and PS Vita stores open. PSP’s digital storefront will still close, however.

New PS Vita games will still be accepted to launch on the PS Store until the summer deadline, so grab them while you still can.