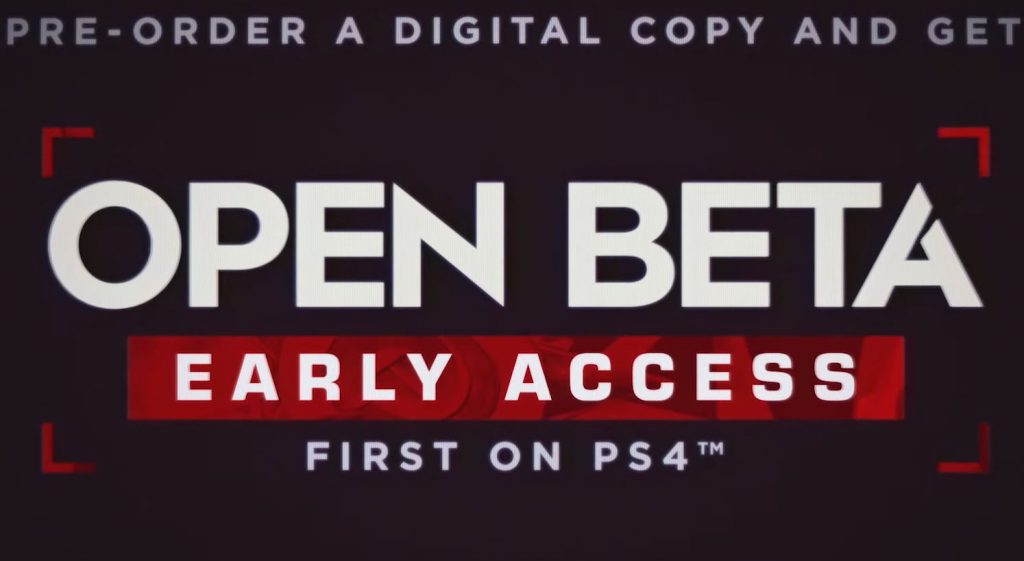 Activision has confirmed that PS4 owners will get at least five days early access to the Call Of Duty: Black Ops Cold War multiplayer beta.

The detail was found by CharlieIntel from the PlayStation version of the game’s trailer. The beta, which will take place before the game releases in November requires you to pre-order the game to get access. But, once the closed beta ends the Open Beta will be available for everyone on PS4 before all the other platforms. The exact wording is as follows:

A bunch more about the game has also been revealed, including the game’s reveal trailer and the fact that it was all captured on a PS5. The FPS will have a zombies mode and the Multiplayer reveal will take place in two weeks on September 9. Pre-Orders are also now live and you can purchase three different editions. More details can be found here.