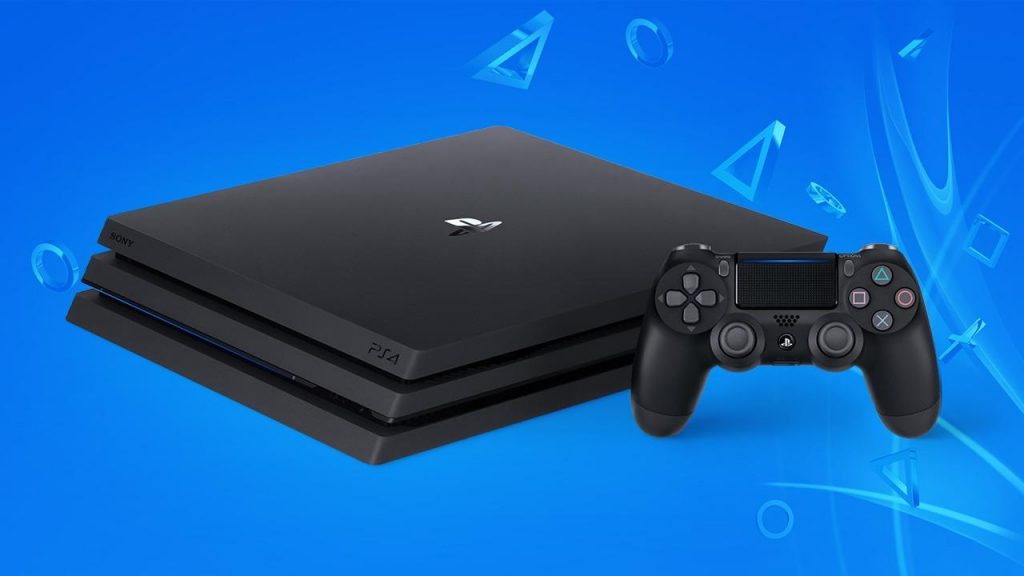 Is it worth getting an SSD for your PS4 and PS5? After hearing about the massive performance boosts that SSD (Solid State Drives) provide next-generation consoles such as the PS5 and Xbox Series X, many PS4 players are starting to query whether or not installing an internal or external SSD would be a worthwhile investment over the stock hard drive that come with each console. The answer is yes, but there are a number of factors that need to be considered before you put down what will likely be some fairly serious cash.

Straight off the bat the biggest improvement that you’ll get by stuffing an SSD into your PS4 is improved loading times. Simply put, just about every game you own will load much faster from an SSD.

Digital Foundry put this to the test recently too, carrying out a series of tests which pit the SSD against the stock 1TB drive found in every PS4 Pro across a variety of taxing titles. Please note the SSD used in the tests below was the super-fast Samsung 870 QVO 8TB SSD.

As you can see from the testing samples we’ve sourced from Digital Foundry across Battlefield 5, Days Gone and Final Fantasy 7 Remake there are significant improvements to loading times as a whole when we compare an SSD to the HDD stock drive in a PS4 Pro.

Moreover, there is also something of an advantage to having the SSD installed internally in your PS4, rather than having it connect via external USB. The reason for this is that when connected via external USB, the PS4 SSD has to go through the USB connection first, as opposed to an internal implementation which would allow a closer connection to the rest of the silicon.

Ultimately then as a rough ballpark figure, you’re getting around 30% faster loading times when using a SSD versus the stock PS4 and PS4 Pro HDD. Beyond providing better loading speeds, there are other benefits that putting an SSD either into your PS4 can bring.

Texture pop-in is also often reduced across the board, with Digital Foundry again citing an example with Final Fantasy 7 Remake whereupon some floor textures don’t load in on the base PS4 HDD until you’ve already walked past them. With the Samsung 870 QVO 8TB SSD installed however, those textures appear immediately and help to keep the visual presentation looking much more consistent.

Until very recently, the cost of purchasing an SSD with even a modest amount of storage has been somewhat prohibitive. Now though, owing to an overall higher adoption rate among consumers and lower manufacturing costs, SSDs are now within the financial reach of many.

With this realization comes an equally important basic fact – the bigger the storage and higher performance you want for your SSD, the more you’ll have to pay.

While the Samsung 870 QVO 8TB SSD is arguably at the apex of best PS4 SSD solutions right now, there are other options that can still provide a sizable upgrade over the stock PS4/PS4 Pro HDD without breaking the bank.

As such, it’s always worth shopping around to get the latest deal on an SSD for your PS4 and especially keeping an eye on PS4 SSD prices during Black Friday sales, too.

At this point if you’re looking to buy a PS4 SSD, you’re effectively buying additional storage for not just the PlayStation 4 console that you have right now, but also the PS5 console which you’ll also likely end up buying in the near future.

This means that if you were to purchase a PS4 SSD solution right now and stuff it full of games, you would not only be able to enjoy the benefits of having an SSD connected to your PS4, but also that the SSD drive could just be just plugged into the PS5 and used right away.

Here’s the thing though – the much, much faster I/O data bandwidth of the PS5 when compared to the PS4 could very well mean that PS4 games will see an even greater bump in performance.

At this point, we don’t quite know for sure what sort of performance increase we can expect from PS4 games running on PS5 via an externally connected, non-NVMe SSD drive, but some additional performance above and beyond what you would get over PS4 and PS4 Pro hardware certainly seems likely.

We sincerely hope you’ve enjoyed this feature! As and when facts change we’ll be sure to update this article. In the meantime sound off in the comments below about your PS4 SSD setups and the benefits you’re enjoying right now.