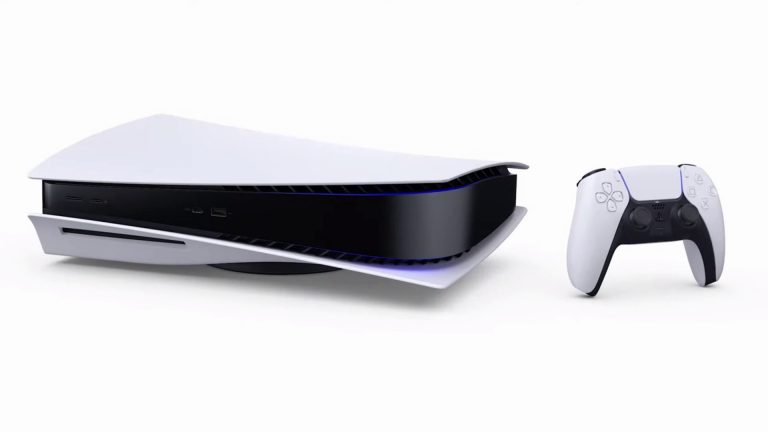 We hope you’ve found this PS5 backwards compatibility explained guide useful. As and when things change we’ll be sure to keep this guide updated.