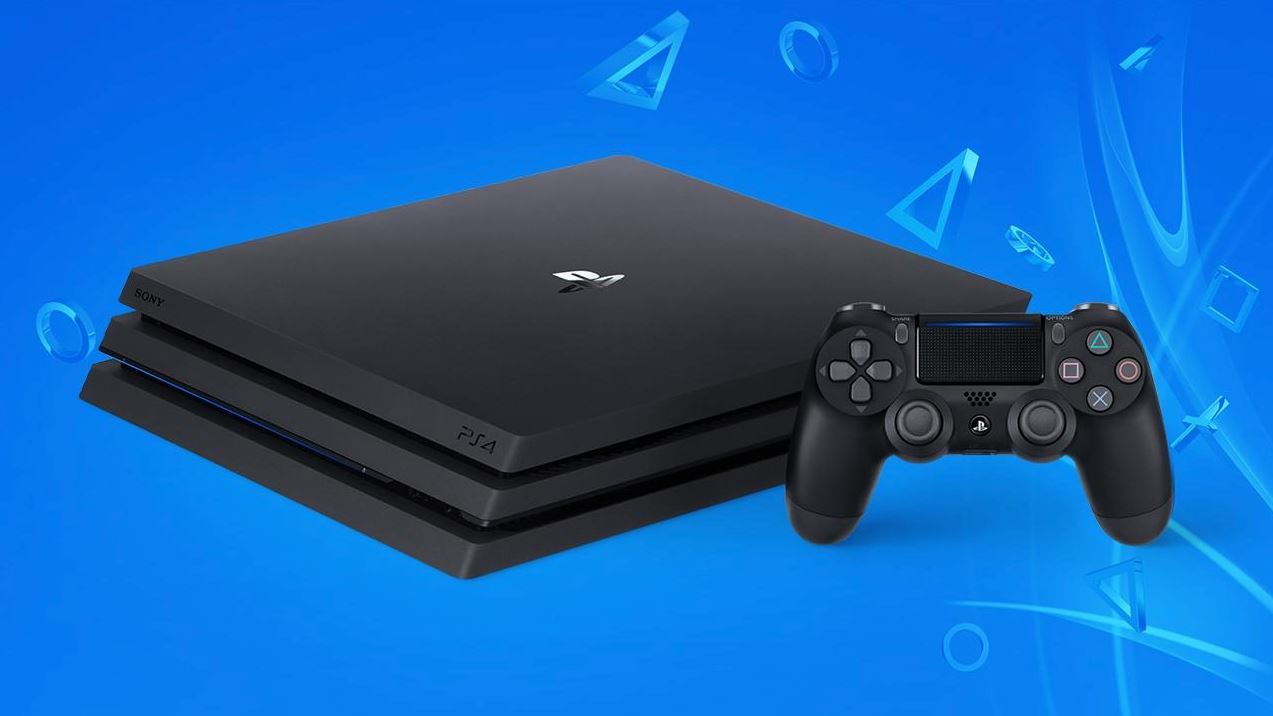 A brand new PS4 firmware update in the form of update 8.52 is now available to download onto your system, but the key question is what does this 481 MB update do?

Well, it simply improves system performance which isn’t too surprising given that most recent updates for Sony’s last-generation system haven’t done much to improve the user experience. Still, at least those who haven’t been able to pick-up a PS5 will be getting a smoother performance on the system.

As Sony continues to update the PS4, the company has also opened up a PS5 system software update beta program, allowing users to get first hands-on with the planned updates. Sony has also said that they hope to sell 22.6 million PS5 units in the next fiscal year, making it one of the strongest predictions from Sony for one of its consoles.

Are you still playing on your PS4 and making use of these updates?