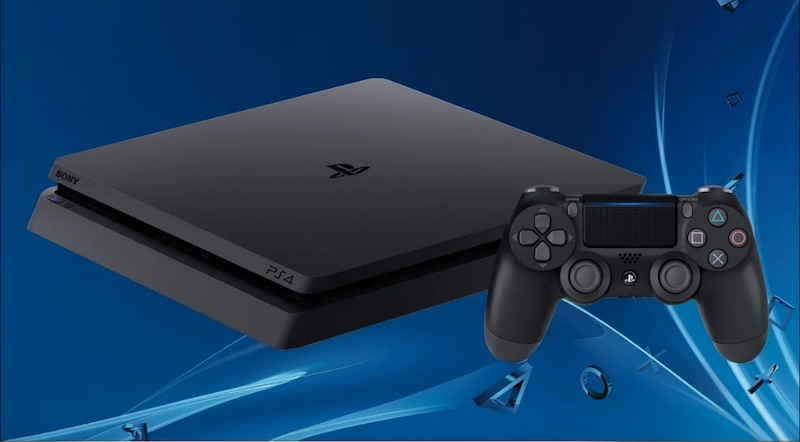 Sony Interactive Entertainment has released PS4 system update 10.01 for you to download, and it does pretty much exactly what you’d expect.

Yep, the latest PS4 firmware is another one of those “This system software update improves system performance” updates, so there’s no new content to speak of. Then again, at this stage in the console’s lifecycle, that’s hardly surprising.

The PS4 was released in the US and UK in November 2013, and arrived in Japan in February the following year. Sony is still releasing a number of major titles for the console, including the upcoming God Of War Ragnarok, but we expect these to dwindle in the near future.