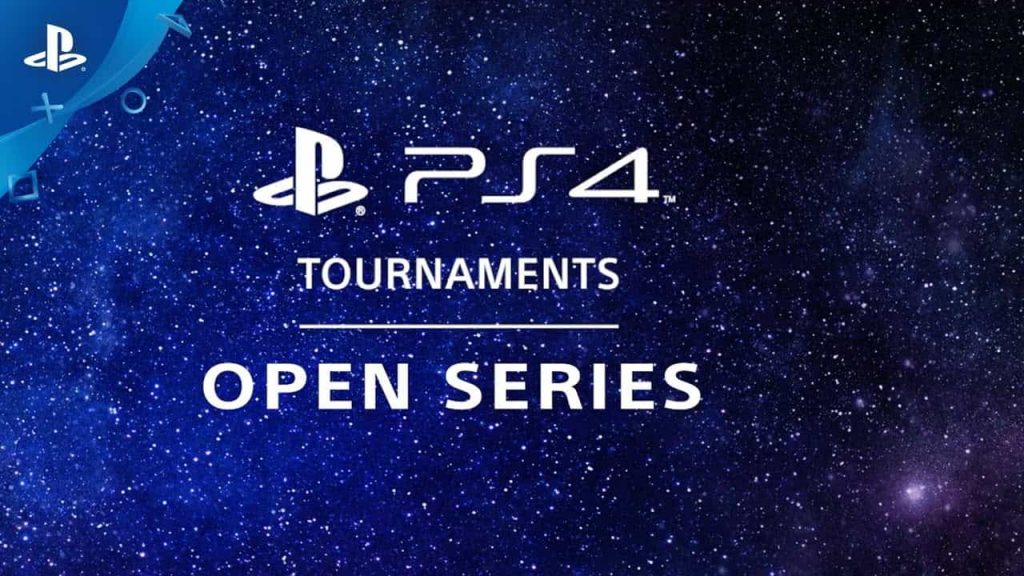 Sony Interactive Entertainment has announced that the PS4 Tournaments Open Series will be kicking off on June 1, continuing its Challenger Series from last summer. Here, players will be able to hit up seven participating titles with the chance of bagging prizes such as PS4 avatars and cash.

The games confirmed for the Open Series will be Call of Duty Modern Warfare, FIFA 20, Mortal Kombat 11, Warface, NBA 2K20, Soul Calibur VI, and BlazBlue Cross Tag Battle. In addition, the best players on FIFA 20, Mortal Kombat 11, and Modern Warfare in the US and Europe will be invited to flex their skills to the PlayStation community via broadcast.

The PS4 Tournaments Open Series will feature weekly competitions before wrapping up in a Monthly Final. Simply compete in the weekly qualifiers to earn a place in the Monthly Final, or come back the next month if you happen to miss out on it first time.

As for rewards, fresh prizes will be dished out each month, and will be available to anyone who competes in a tournament. The base reward is a PS4 Tournaments theme and avatar, with the value of your reward increasing depending on how far you get.

Furthermore, Sony has confirmed that those who reach first place in the weekly open qualifiers for select games will bag $100 USD, while the top winners for the Monthly Finals will have a chance of netting a share of the $1,000 USD prize pool.

Hit up the PlayStation Blog for more details.