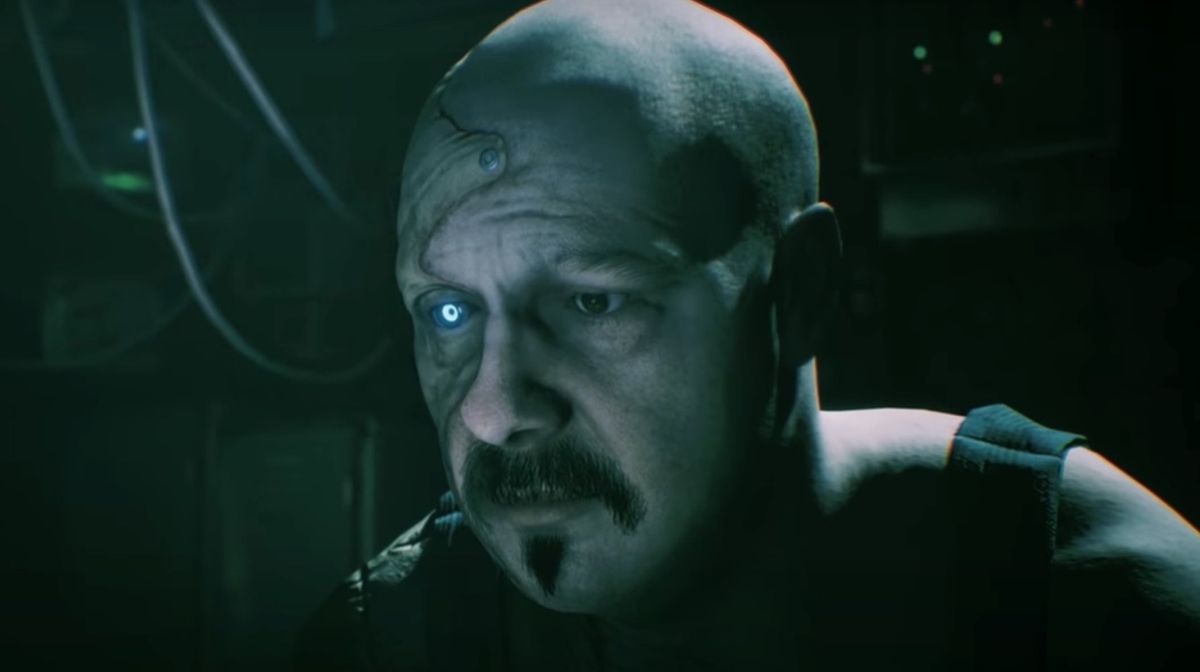 Bloober Team, the developers behind the upcoming Observer System Redux for PS5 and Xbox Series X, and shed light on why next-generation platforms have been chosen to bring back the much-loved horror franchise with this latest revamp,

Speaking with the latest issue of Official PlayStation Magazine UK, Piotr Babieno, CEO of Bloober Team, highlighted the wealth of technical advantages that the PS5 and Xbox Series X brings to the fold, creating the perfect opportunity bake some new trouser brownies.

We wanted to include 4K, 60 FPS, ray tracing, HDR, global illumination, new models and animations, and as much else as we could for the new consoles. Next-gen graphics are more convincing, so what you’re playing just feels more real.

Faster loading times means there are no longer places where immersion is broken by a loading screen and the DualSense lets you feel your surroundings. All in all, next gen offers more great ways to scare people than any other console before.

Observer System Redux is out now for the PS5 and Xbox Series X.