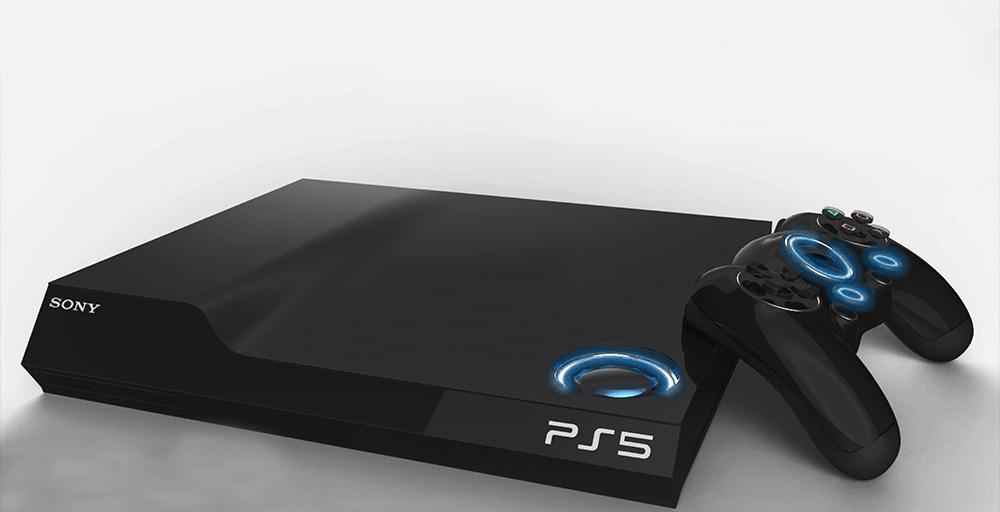 As soon as the PS4 launched in 2013, my PS3 was put aside and has been gathering dust ever since.

Without backwards compatibility, playing some of my favorite PS3 games was too much hassle. It meant disconnecting and moving my PS4 from the small stand underneath my TV. Taking half the stuff out of the cupboard under the stairs to find the PS3, and then setting it up. Consequently, the only PS3 games I’ve played since 2013 have been remasters that have been released digitally on the PlayStation Store.

As time has gone on, I don’t see PS4 backwards compatibility as a big thing. I don’t miss the games in my PS3 collection. They’ve been replaced by some fantastic titles that push the power of Sony’s latest console, and play and look a lot better than most PS3 games. However, the difference between the PS3 and PS4 was worlds apart, with a new architecture that is 10 times more powerful than its last console, and far less complex to work with. Quite simply, playing PS3 games on PS4 is akin to playing Nintendo DS games on a Nintendo Switch – why would anyone want to do that? With the PS5, however, the upgrade will be much more subtle, and PS4 games should stand the test of time in terms of performance and visuals.

The latest piece of evidence that we will be able to play older games on PlayStation 5 comes from a new patent filed by Sony Japan.

On the Hokanko Japanese blog, which discovered the filing, they provide the following translation (via Google translate) on the finer details.

“The aim is to make the applications designed for the previous consoles (legacy device) run perfectly on the most powerful hardware, and is focused on eliminating the synchronization errors between the new consoles and the behavior of the previous ones (PS4, PS3, PS2 and PSX). For example, if the CPU of the new console is faster than the previous one, data could be overwritten prematurely, even if they were still being used by another component.

Thanks to the new system, PS5 would be able to imitate the behavior of the previous consoles, so that the information that arrives at the different processors is returned in response to the “calls” of the games. The processor is able to detect the needs of each application and behave as if it were the original “brain” of each machine, cheating the software. This technology does not prevent PS5 could also have additional processors to have compatibility with machines whose architecture is difficult to replicate, as in the case of PS2.”

Further evidence comes from a report released on Sony IR Day. In one of the slides shown at the presentation is the sentence: “Aim to mitigate the impact of platform lifecycle compared to past cycle and stabilize profit structure.” There’s a graph that appears alongside the slide showing how profits drop at the beginning of each console cycle.

This is believed to be because there’s a large chunk of games players are currently still enjoying in their existing library of games. And by purchasing a new console at release in the past these games haven’t carried over. By making the PS5 backwards compatible with PS4 games, players will be able to continue playing their existing games with ease.

This should made more easier than past consoles due to the much smaller jump in technology between PS4 and PS5 compared to PS3 and PS4. It’s rumored that Sony will be utilizing the existing architecture of its current console.

In a new patent registered by Sony a while back, and updated on October 2, 2018, it looks like that we’ll get backwards compatibility with PS4 games. It also appears that could extend to PS3, PS2 and PSOne games. Check out the wording from the patent, which is titled “Remastering by emulation”.

Each asset such as a texture called for by legacy software such as a legacy computer game software has a unique identifier associated with it. The unique identifier can be rendered by imposing a hash on the asset, and then the asset stored with its identifier in a data structure. An artist remasters the textures for presentation on a higher resolution display than envisioned in the original software, and stores them back in the data structure with their identifiers. The original software is then played on the higher resolution display, with asset (such as texture) calls being intercepted, identified, and the data structure entered to retrieve the remastered asset having a matching identifier. The remastered asset is then inserted on the fly into the game presentation.

The last sentence seems to suggest that the numerous remasters of PS3 games that we’ve seen on PS4 won’t be happening on PS5.

PS5 backwards compatibility is looking a little more likely after a US patent was updated by Sony Interactive Entertainment America. Updated on February 13, it clearly states: “Backward compatibility testing of software in a mode that disrupts timing.”

This isn’t confirmation that the PS5 will be able to play PS4 games, but it could be an indication that Sony is conducting some kind of backwards compatibility testing.

Another patent was filed in 2015, a couple of years after the launch of PS4 and was updated in 2018. Despite it being there in plain writing, this conflicts with the views of SIEE’s Jim Ryan, who made it clear that the company had no plans to change its stance on the feature back in 2017.

Though he admits, it’s a much-requested feature from fans, he believes that it’s a feature that wouldn’t actually be used that much. Speaking to Time magazine, Ryan said:

“When we’ve dabbled with backwards compatibility, I can say it is one of those features that is much requested, but not actually used much,” Ryan told Time. “That, and I was at a Gran Turismo event recently where they had PS1, PS2, PS3 and PS4 games, and the PS1 and the PS2 games, they looked ancient, like why would anybody play this?”

Until the big reveal, we’ll just have to wait to see whether our shiny new PS5 can play PS4 games! In a recent PS5 survey, a company working on gathering market data for Sony, asked consumers what they’re hopes were for the PS5 specifications and overall look of the PS5. We suspect it won’t be long before we find out all the details.

What Do Analysts Say About Playing PS4 Games On PS5?

NPD analyst Mat Piscatella also reckons that we’ll be able to play PS4 games on PS5. In an interview with Gaming Bolt, he stated: “I’d be surprised if the PS5 were not backwards compatible with PS4 content, and Sony already has a streaming solution in market with PlayStation Now. It wouldn’t surprise me if both PlayStation 5 and the next Xbox took this type of approach, although I’m sure they’d do so in slightly different ways with different messaging.”

Though we’re yet to hear anything of substance about the PS5 from Sony, it’s clear we’re moving quickly towards an era where physical discs will become a distant memory. The PlayStation 5 could be the first console that takes that step, with players downloading all titles from the PlayStation Store. I’d expect to see much larger hard-drives and extra cloud storage space to accommodate the new era of digital gaming, and I’m certain that PS5 backwards compatibility will be a thing.

Right now, I buy all my PS4 games digitally because it’s convenient, but also because I firmly believe that all digital titles that you download now on PS4 will be backwards compatible on PS5. With an era of fantastic games, such as Horizon Zero Dawn, Uncharted 4: A Thief’s End, and brilliant multiplayer experiences, players will want to dip back into those games. Sony would be foolish not to let them.

Right now, we don’t even know PS5 release date, yet alone any of its new features, but backwards compatibility is a certainty. The only thing we do know for certain is some of the developers working on PS5 games.

Do you want to be able to play PS4 games on PS5? Let us know in the comments below.