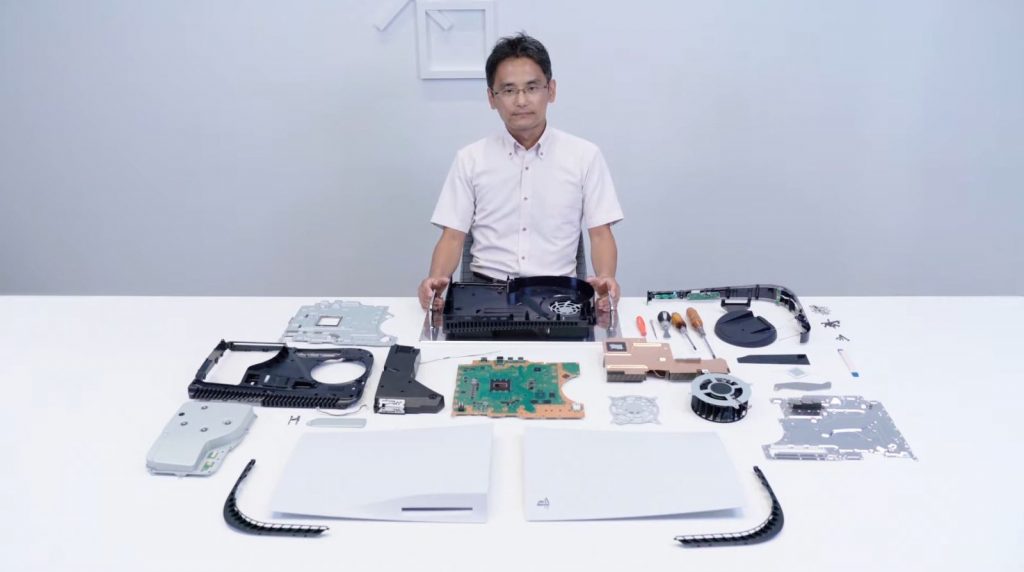 The PS5 Teardown which Sony has just aired on the YouTube channel has confirmed that the new console will have an RDNA 2 architecture, after rumors suggested that it could be RDNA 1.5 or use parts of RDNA 3 architecture.

AMD’s RDNA 2 is the next-generation graphics architecture from the company that replaces the Radeon GCN graphics architecture (which was used in PS4 and PS4 Pro). Fans had made an assumption that the PS5 would have RDNA 1.5 due to the console being less powerful than the Xbox Series X. But, it seems like those concerns weren’t warranted as RDNA 2 has been confirmed for the PS5. You can watch the PS5 teardown below:

All this PS5 news comes just a month before the console is set to release in November worldwide. Currently, Sony is in contention for the PS5 trademark in India, as they were beaten to it by 3 months. We also took a look at how Sony will compete with all the cloud gaming and subscription services in the new console generation.