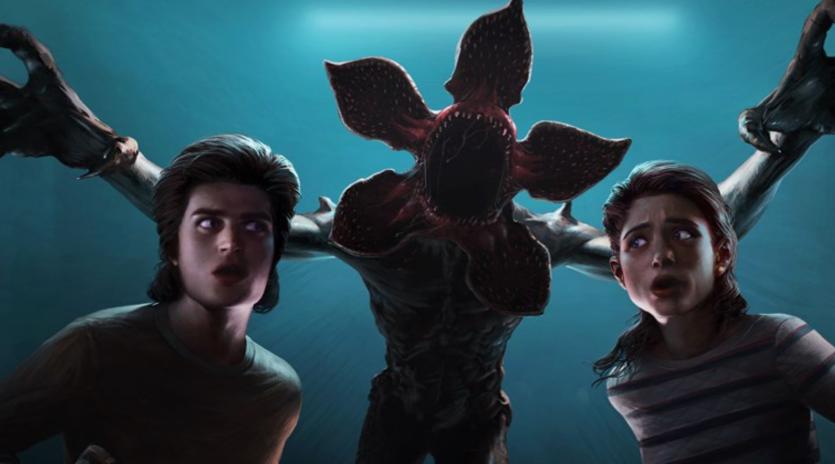 A listing on the German PlayStation Store for the Dead by Daylight: Stranger Things Edition has seemingly confirmed PS5 Themes are in the pipeline, which shouldn’t be a surprise considering how popular the feature has become on PS4.

A translation of the product reads as follows:

Dead by Daylight was originally released in 2017 for the PS4 and has received a robust post-launch content slate ever since. Furthermore, Behavioural Digital has confirmed that the game will be coming to the PS5 with a host of new features, including ray-tracing and DualSense support.

Sony hasn’t revealed anything about PS5 Themes yet, but we’ll be sure to keep you posted.