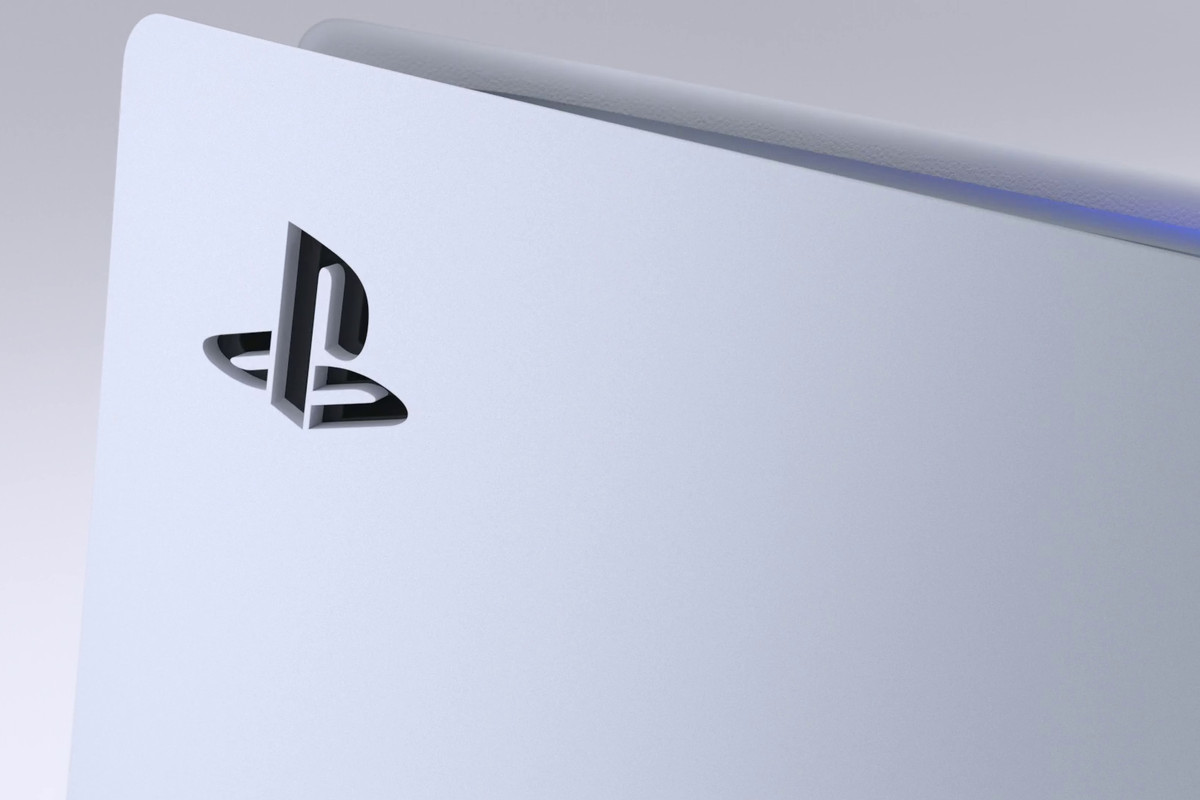 Ampere Analysis’ Piers Harding-Rolls has predicted that PS5 is set to outsell the Xbox Series X/S by as much as 2:1 this year, with Sony’s latest home console expected to move around 18 million units.

By comparison, Microsoft’s family of consoles, which covers the X and S versions of the latest Xbox hardware, is forecast to move around nine million units. The Nintendo Switch however is expected to beat both systems, with the hybrid platform predicted to sell 21 million units.

It looks like the availability of PlayStation 5 and Xbox Series consoles is going to improve slowly over the year and our expectation is that Sony will outsell Microsoft two-to-one. But actually the biggest selling console in the market is going to be Nintendo Switch at 21 million units, and that will be driven by demand for the new Nintendo Switch OLED.

The PS5 launched in November 2020 in the US, UK, Europe, and other major regions, but has been plagued by supply issues more than a year after release. However, Sony has managed to ship 13.4 million units around worldwide, and has forecast 22.6 PS5 shipments for the next fiscal year.