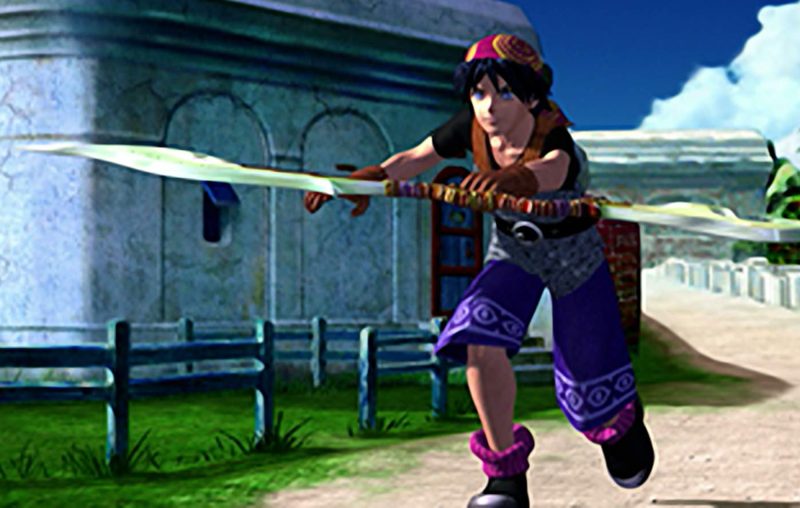 The benefit of having a working PS Vita and PS3 in 2022, is very clearly to be able to play some old games not available elsewhere.

Though it seems like an issue on the PlayStation Store’s backend is causing some PSOne Classic titles to “expire”.

What seems to be happening, is players are discovering that games like Chrono Cross, Final Fantasy VI, Chrono Trigger, Final Fantasy Origins and Rune Factory: Oceans are being listed as “expired”, with the expiration being dated in either 1969 or 1970.

So did @PlayStation expire the PSOne Classics versions of #ChronoCross and #ChronoTrigger by setting the date on new downloads to 12/31/1969? This is preventing me from playing my purchased copies on Vita and PS3. @ModernVintageG @dark1x pic.twitter.com/wxRebNIZWh

Impossible, right? It must be some kind of error from the store, but until it gets fixed, players around the world are struggling to download and play all the aforementioned titles they purchased as digital PSOne Classics.

Website Kotaku reports that the issue could involve something called the Unix epoch, the arbitrary time set by engineers as the date the operating system’s lifespan begins.

Game licenses are then seemingly expiring as a default, since it is reading that the game cannot be played after midnight UTC on January 1, 1970.

Sony has shown that it wants nothing more than to do away with the PS3 and PS Vita stores, so it wouldn’t be too far fetched to see this problem fester and continue before Sony comes around to fixing it.

Hopefully it doesn’t come to that, and players will be able to play the games they’ve paid for. An uncomplicated concept, though one that is already too complex when it comes to playing older games on PlayStation.