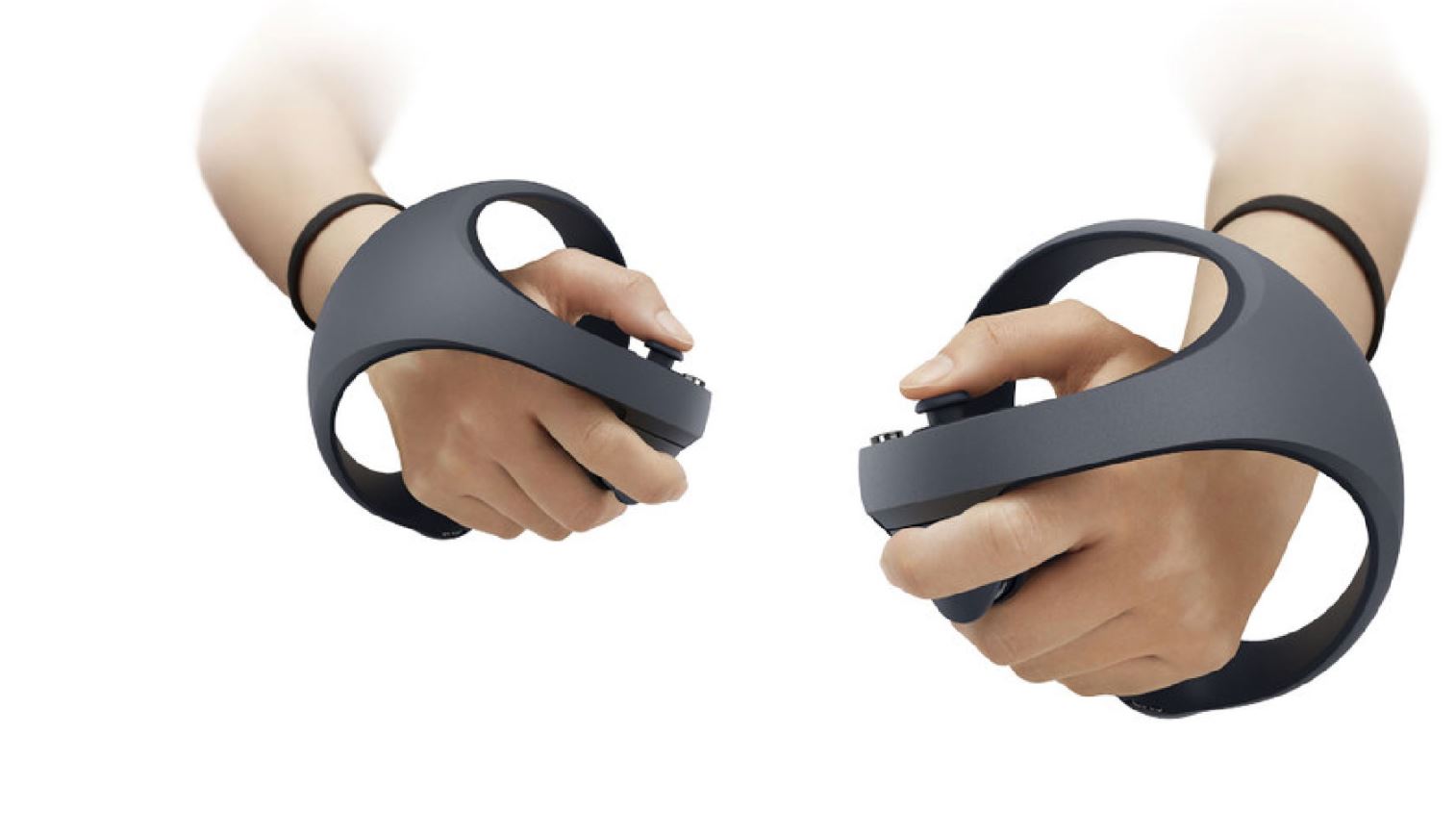 A new report from UploadVR states that reliable sources have told them that Sony’s PSVR 2 will offer 4K resolution, inside-out tracking, a vibration motor and foveated rendering when it releases.

The report, states that the resolution of the headset will be 4000×2080 (2000×2040 per eye) with a lens separation adjustment dial, and gaze tracking capable of foveated rendering. Foveated rendering is a technique that uses an eye tracker internally to reduce the rendering workload by reducing image quality in a player’s peripheral vision.

On top of that, the headset will include a vibration motor, so developers can give direct haptic feedback to players. This is in addition to what is offered in the controllers, which were previously announced.

Overall, this all sounds very exciting and definitely seems like a true next-generation leap for virtual reality and the experiences Sony will be able to offer on PS5. This hasn’t been confirmed yet, but all of it seems plausible and UploadVR has a good track record. Still, we will have to wait until Sony offers up more details before we know for sure. To catch up with everything we know about the PSVR 2 headset, check out our guide on everything we know so far.