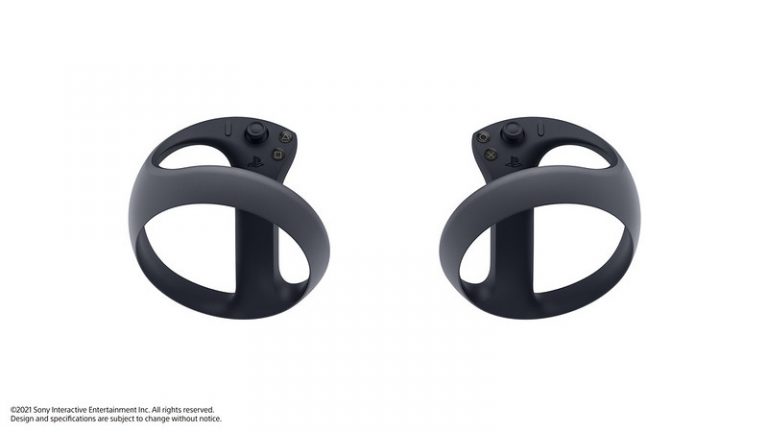 Sony Interactive Entertainment may be planning a dedicated PSVR 2 showcase at some point in the not-too-distant future, after the format holder sent out emails to customers titled ‘introducing PlayStation VR 2.’

While this may be nothing more than the usual email blowout marketing the latest products, leaker Tom Henderson noted that the same thing happened before PS5 launched, which obviously got its own showcase.

Furthermore, both Jeff Grubb and Greg Miller have heard whispers about a PSVR 2 showcase, so something might be in the pipeline.

Sony sent out a new email yesterday named "Introducing PlayStation VR2" - There was a similar email a couple of weeks prior to the PS5 pre-launch, too.

It could indicate there are plans for a PSVR2 showcase soon as both @GameOverGreggy and @JeffGrubb had heard.

PSVR 2 is reportedly going to launch in the first quarter of 2023, although Sony has not attached a release date to the new headset. However, it has previously given us a proper look at the its design, which has been inspired by the PS5 family of products.

In addition, the hardware manufacturer revealed the PSVR 2 controller some months ago, which sports a number of features such as haptic feedback and adaptive triggers, much like the DualSense pad.

The original PSVR was released in October 2016 and saw a number of dedicated titles supporting the device, including Blood & Truth and Resident Evil 7: Biohazard.