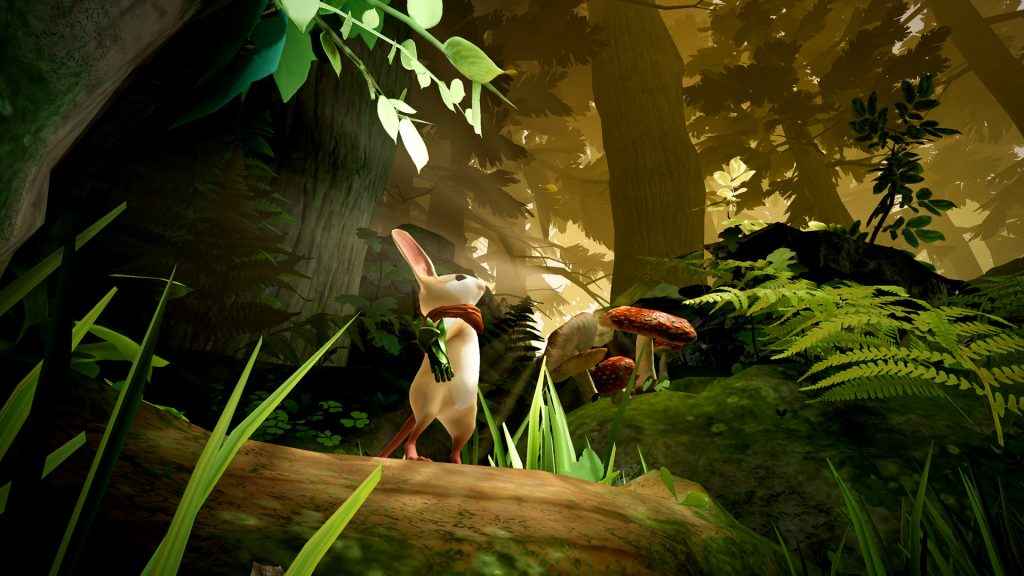 The upcoming adorable PSVR game Moss is looking great, now the Moss trophy list has been unveiled, and includes plenty of trophies for players to unlock. There’s even a shiny Platinum Trophy for the trophy hounds out there.

You can read the complete Moss trophy list below, including that Platinum. Just a warning that some of these may contain spoilers for Moss’ story. So approach with due caution.

Moss is one of the most anticipated releases for PlayStation VR in 2018. It was initially set for launch back in December 2017, but is now releasing tomorrow February 27.

PlayStation Universe will have a review up for Moss this week. In the meantime, look at it in action with this gameplay footage.