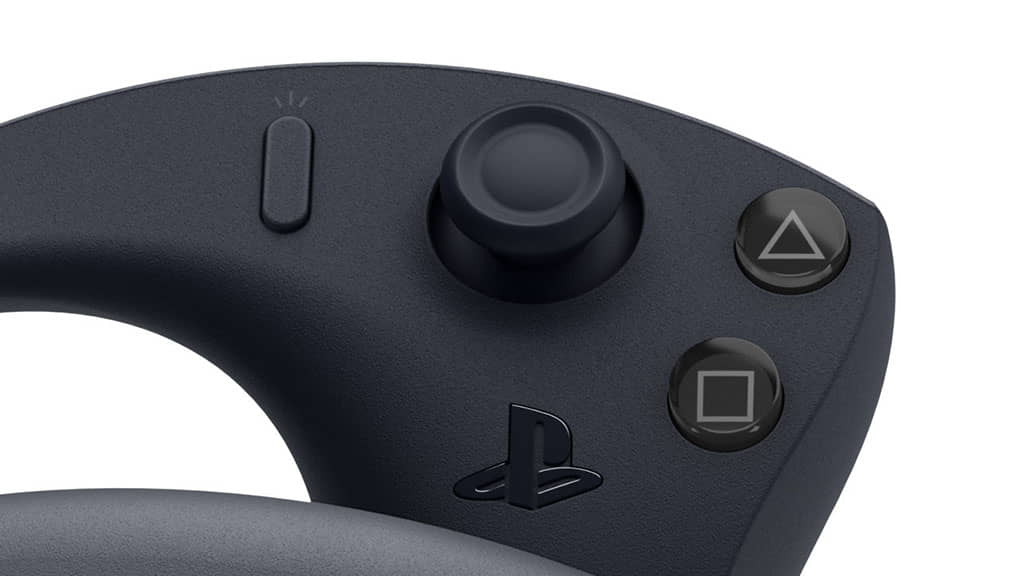 Sony is still keeping its card close to its chest regarding PSVR 2, but according to a source close to a Chinese supply chain, manufacturing company Goertek has secured the contract to produce the new virtual reality headset.

The company has history with PlayStation, having worked with Sony on the original PSVR and also suppose components for its latest home console, the PS5. Obviously this is just a rumour at this point, but it’s worth pointing out that Geortek is collaborating with Meta on Quest 2, and is seeing record share prices as a result.

In addition, the company has forecast strong results for 2022, stating that one “major Japanese” partner is expected to ship around “one to two million” next-generation VR headsets later in the year. Naturally, this points to Sony’s PSVR 2, although Sony is still keeping mum on the subject.

Last year, the hardware giant officially confirmed that PSVR 2 was in the pipeline, and revealed the design for its new controllers. Beyond that, we haven’t actually seen anything on the headset itself yet.