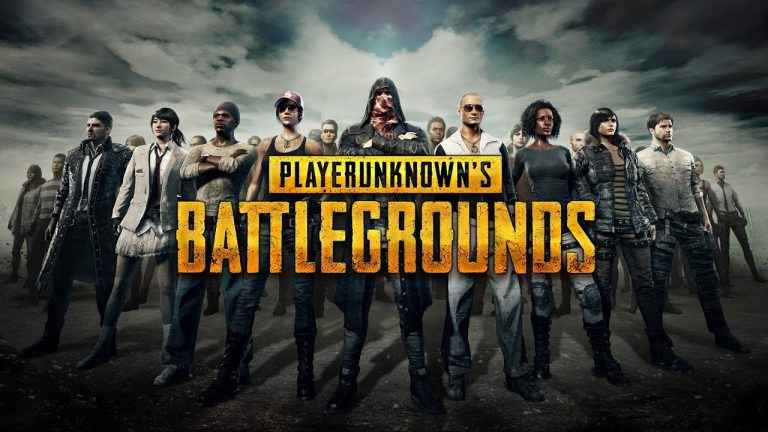 PlayerUnknown’s Battlegrounds, aka PUBG as everyone calls it, is reportedly set to go free-to-play at some point down the line.

That’s at least according to Twitter user PlayerIGN, who claimed that PUBG Corp originally wanted to go down the free-to-play route back in 2019, although this didn’t happen. However, the team will apparently track player progress during a F2P week that will take place at some point next month.

Keep in mind, PUBG originally wanted to go F2P in 2019; but didn’t get the player response they wanted att from 2019’s F2P test.

To be fair, it would make a lot of sense that PUBG adopts a free-to-play model, as the game is currently facing stiff competition from Fortnite and Apex Legends, both of which are F2P. For now, there’s nothing confirmed, so treat this with a rumor for the time being.

PUBG was released for the PS4 back in December 2018, and its most recent update arrived on July 13 with the new Taego map.