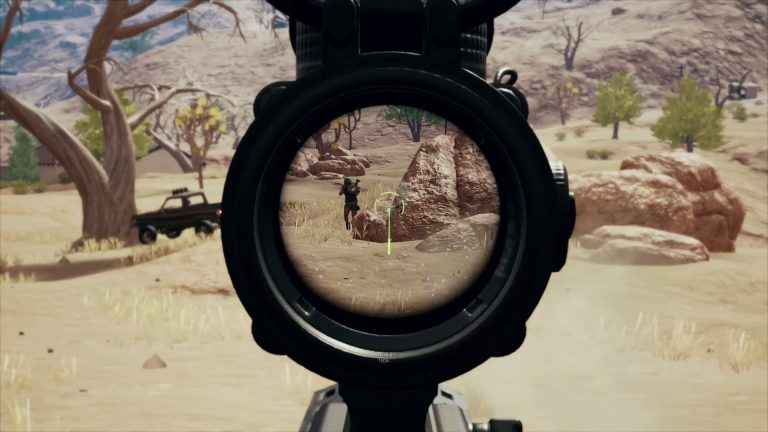 PUBG Corporation has announced the full list of PUBG update 12.2 patch notes for PS4 and Xbox One owners to digest, and it’s a pretty major update, coming with a new map in the shape of Taego plus a second-chance mechanic known as Self AED.

You can read up on the latest PUBG patch notes here, and check out some of the highlights below (there’s a lot to go through, so be warned!).

Taego is available as the Featured Map.