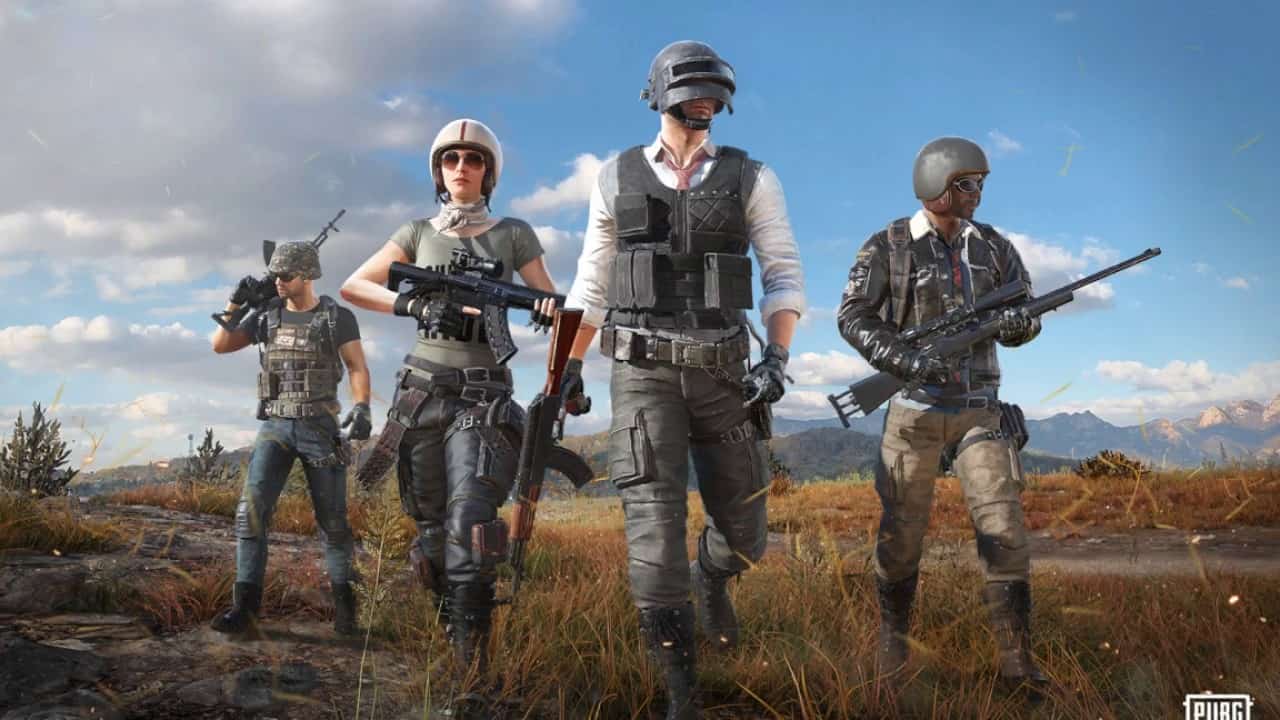 PlayerUnknown’s Battlegrounds, aka PUBG, has relaunched as a free-to-play battle royale title on PC and consoles. You can download the game on PS4 via the PlayStation Store now.

Grabbing the free-to-play version of PUBG will give you access to the majority of in-game content, although if you want to have everything at your disposal, you’ll need to pay for the Battlegrounds Plus version for premium content.

However, current players who purchased the original version of PUBG will be automatically upgraded to Battlegrounds Plus, and will receive the PUBG – Special Commemorative Pack as a result.

The game’s relaunch as a free-to-play title comes on the back of PUBG update 1.94, which includes a bunch of new content including a drone, EMT healing boots, and a tutorial mode.

PUBG is one of the most popular battle royale titles on the market, although it often plays second fiddle to Fortnite, which has exploded in popularity in recent years.