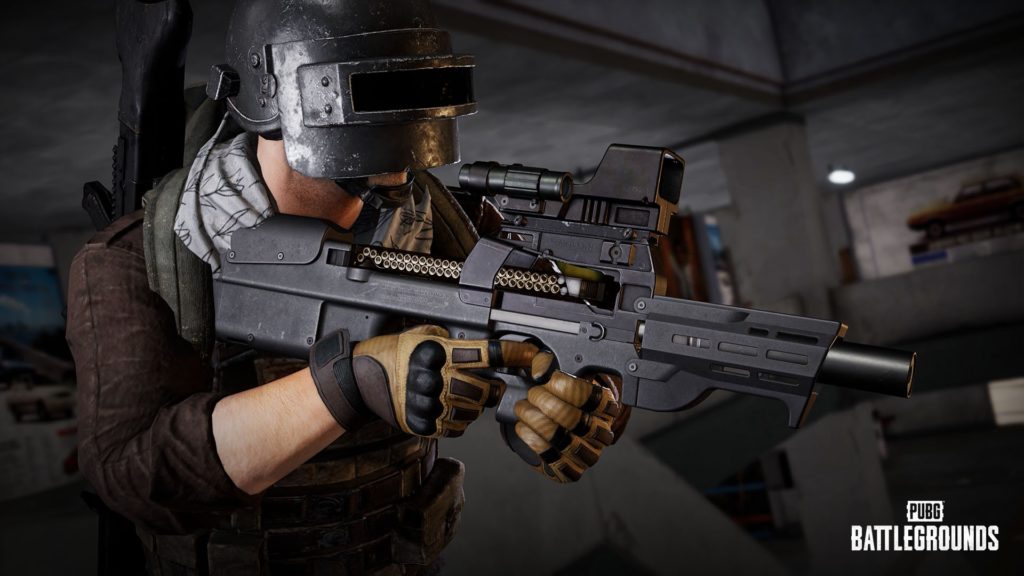 The PUBG update 1.80 patch notes have been confirmed by the game’s developer today, and there’s a wealth of new content to tuck into, including a new weapon and vehicle in the shape of the P90 and Porter, respectively.

Read up on the latest PUBG console update patch notes below. Moe info can be found here.

In this update, we are adding the fan-favorite P90 SMG to Care Packages. The P90 is our first Care Package SMG since the original Tommy Gun, and as such, we made sure it is a worthy addition. It comes loaded with its own unique 5.7mm High Powered ammo, which is capable of longer-range combat, unlike our other SMGs. It also comes with a Cheek Pad, Handguard, Laser, and Silencer pre-attached and non-detachabl

Introducing the new pickup truck, Porter, exclusive on Taego! The Porter is Hyundai Motor Company’s representative commercial truck, which was first introduced in 1977. Since then it has been carrying a lot of loads based on its solid basics and excellent durability. It is the only vehicle on PUBG available with the Trunk System, a new feature to be introduced below. Porter is a truck capable of carrying large loads and up to four passengers at the same time. Get your chicken dinner with the use of Porter which can easily run on any type of terrain with the support of the permanent four-wheel system!