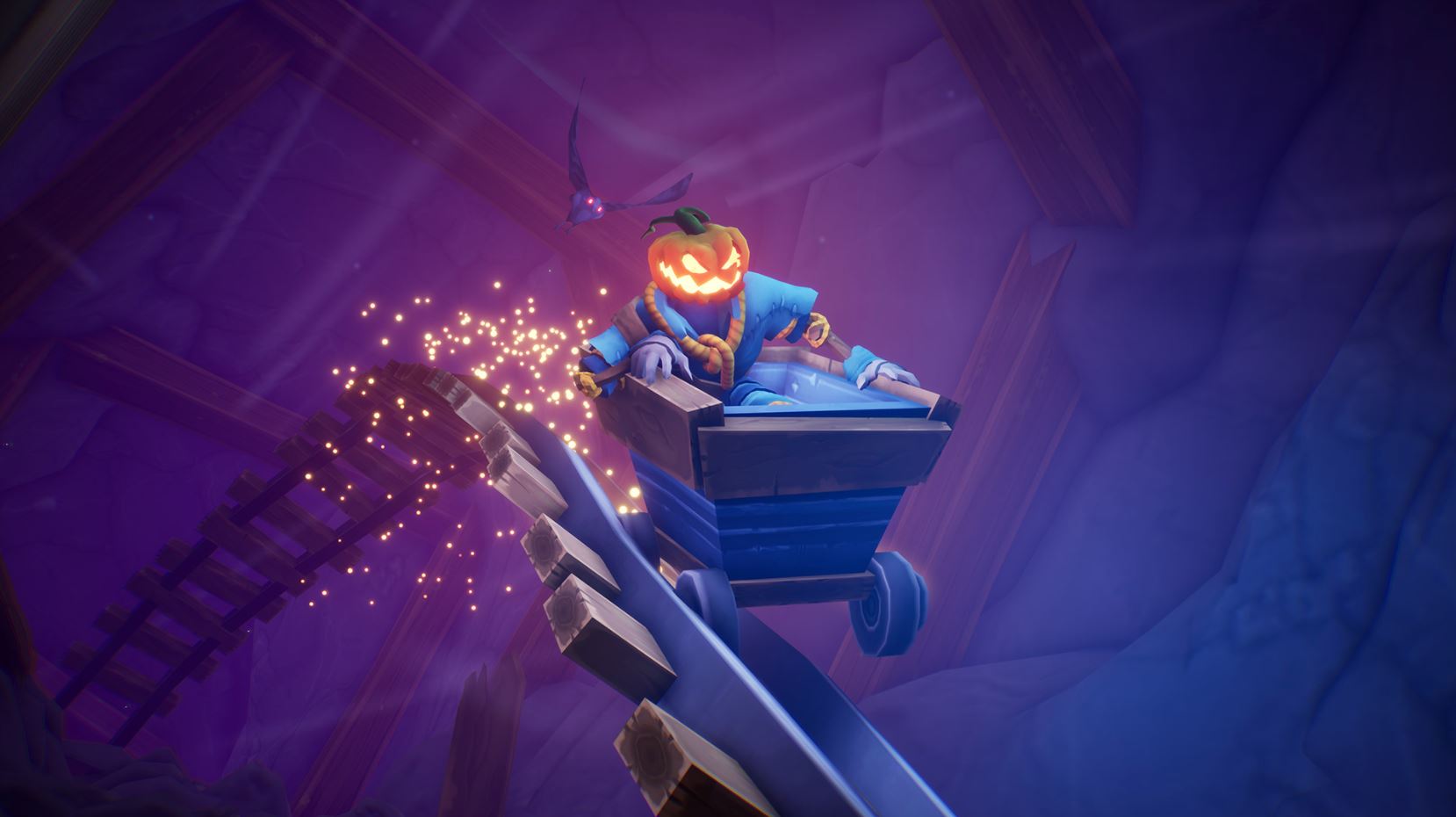 Headup Games has announced that Pumpkin Jack will finally be releasing for PS4, with a confirmed release date of February 24, 2021.

Harkening back to PlayStation classics like MediEvil and Jak & Daxter, Pumpkin Jack will offer 3D platforming, combined with puzzles and combat, with roller-coaster-like on-rails segments and a host of other unique situations. The game is developed by Nicolas Meyssonnier on his own and is an impressive achievement. The brand new trailer for Pumpkin Jack on PS4 looks great and you can watch it below:

Originally set to be released last year at Halloween, the game was abruptly delayed with no new release date given, but it is great to finally have confirmation. The game has mixed reviews from critics but has a positive 9/10 rating from users on Steam. We will hope to have a review up giving our opinion on the game as well!

Pumpkin Jack releases for PS4 on February 24, 2021, and is playable on PS5 via backwards compatibility.