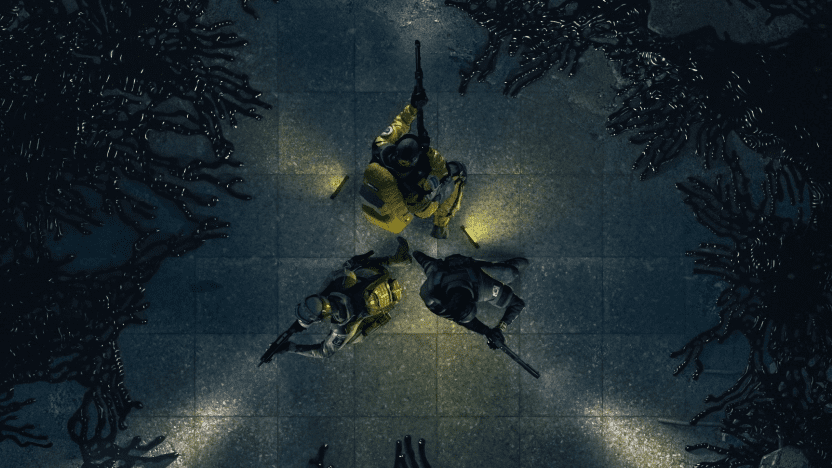 Ubisoft has lifted the wraps off a new trailer for Rainbow Six Extraction, this time shining the spotlight on some of the game’s lore.

The trailer introduces us to Dr. Elena ‘Mira’ Alvarez, who serves as director of REACT R&D, who is leading the team in obtaining critical data on the Archaean threat. Check out the latest Rainbow Six Extraction video below.

Rainbow Six Extraction is a spin-off to Rainbow Six Siege, and takes the form of a cooperative multiplayer game where players must work together to defeat parasitic-like aliens known as Archaeans.