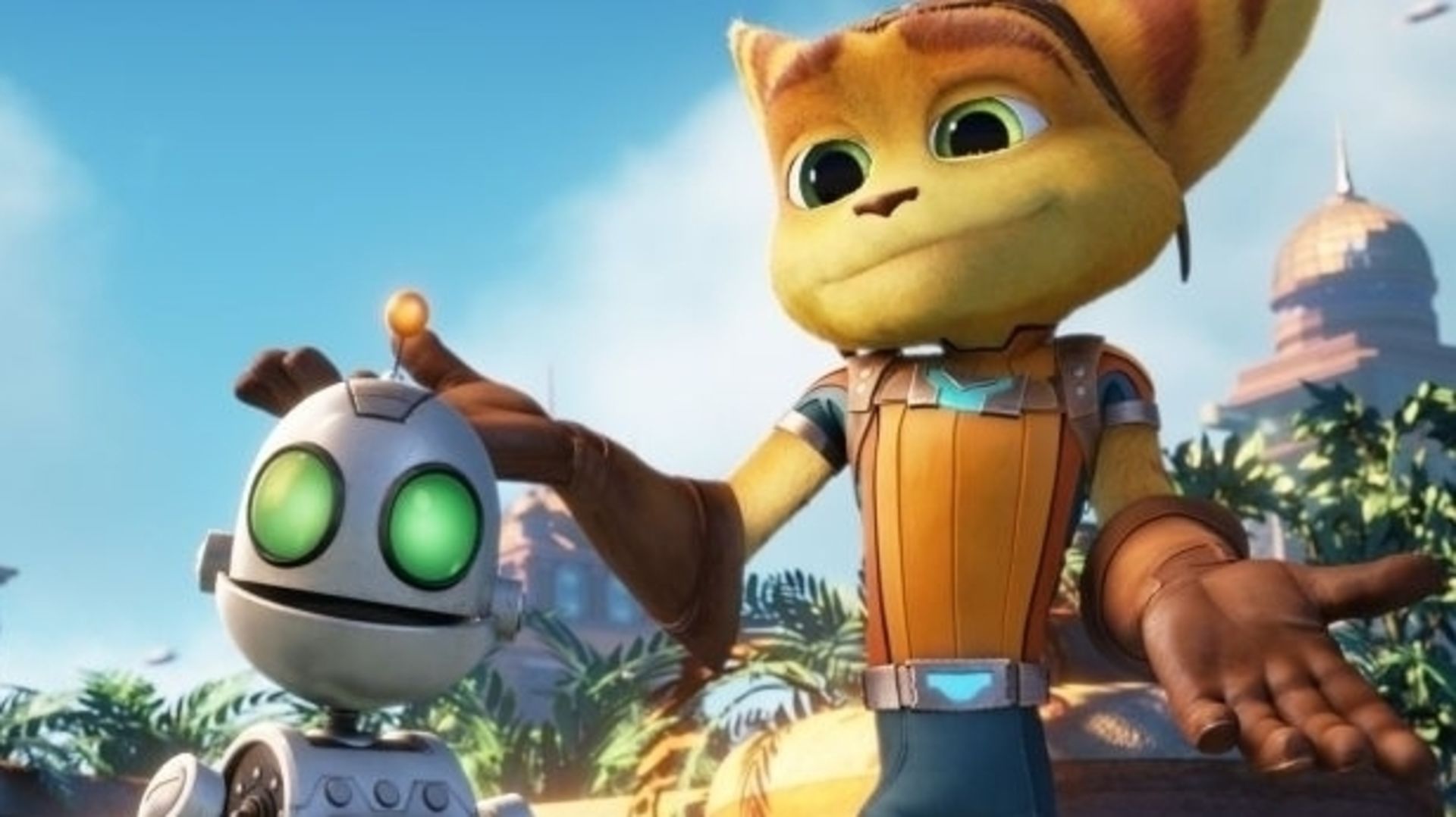 Insomniac Games has officially rolled out its Ratchet And Clank 2016 PS5 update, and the results prove that the studio has done a bang-up job of getting its five-year-old platformer up and running on Sony’s home console.

YouTube account VG Tech conducted a performance test of the game running on PS5 following the patch, revealing the dynamic duo’s epic adventure runs at a near-perfect 60 FPS at an upscaled 4K resolution.

Ratchet & Clank was originally released for the PS4 back in 2016, and is something of a reimagining of the original PS2 title. It also launched in the same year as the critically-mauled Ratchet & Clank movie, although fortunately, the game itself is brilliant.

Insomniac Games is currently working on the next chapter in the instalment, Ratchet and Clank: Rift Apart, which launches for PS5 on June 11, 2021.