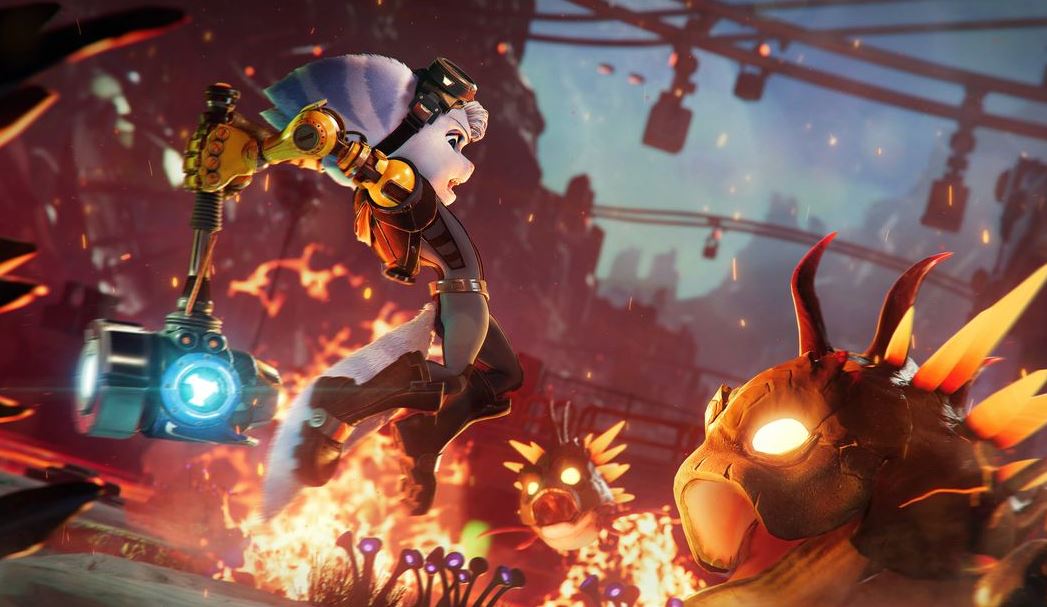 Insomniac Games has announced on Twitter that Ratchet & Clank: Rift Apart has gone gold ahead of its release on June 11.

Alongside sharing the news, we got to see a new gameplay clip with a trophy pop upon getting a Gold Bolt in-game. This is great news and means the game will definitely hit its intended release date, making a large impact right before E3 kicks off.

We’re pleased to announce that Ratchet & Clank: Rift Apart has Gone Gold 🔩 ahead of its release on June 11th exclusively on PlayStation 5. #RatchetPS5 pic.twitter.com/DKgbc5Jd3C

A lot of information about the game has been shared in recent days including some of the first previews for the title, which you can read about here. You can also see a bunch of new gameplay here. The game’s platinum trophy will be earnable in just one playthrough, as well. Unfortunately, the original voice actor for Captain Qwark won’t be in Rift Apart due to illness.