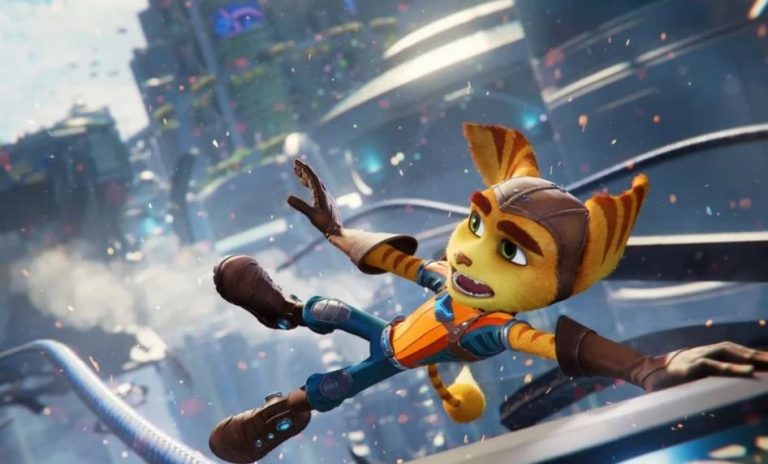 Sony executives will probably be whipping out the party poppers this week, as the NPD Group has revealed that Ratchet & Clank: Rift Apart, the PS5-exclusive outing from first-party studio Insomniac Games, has topped the charts for June 2021.

The dynamic duo’s latest adventure managed to top not only the multiformat chart but also the PlayStation chart too, giving it double victory. As reported by @DomsPlaying on Twitter, Ratchet & Clank: Rift Apart also gave the series its best start as measured by launch month dollar sales, which doubled that of 2016’s Ratchet & Clank.

Ratchet & Clank: Rift Apart was the best-selling title overall and on PlayStation's chart in the U.S. during June 2021, per NPD.

Elsewhere, the DualSense Midnight Black was the best-selling accessory in the US for June 2021, and three of the top four biggest-performing accessories during the period were DualSense controllers. Evidently, Sony has managed to flog a ton of controllers in the past month.

Ratchet & Clank: Rift Apart was released for the PS5 on June 11, 2021, and you can read our full verdict here.