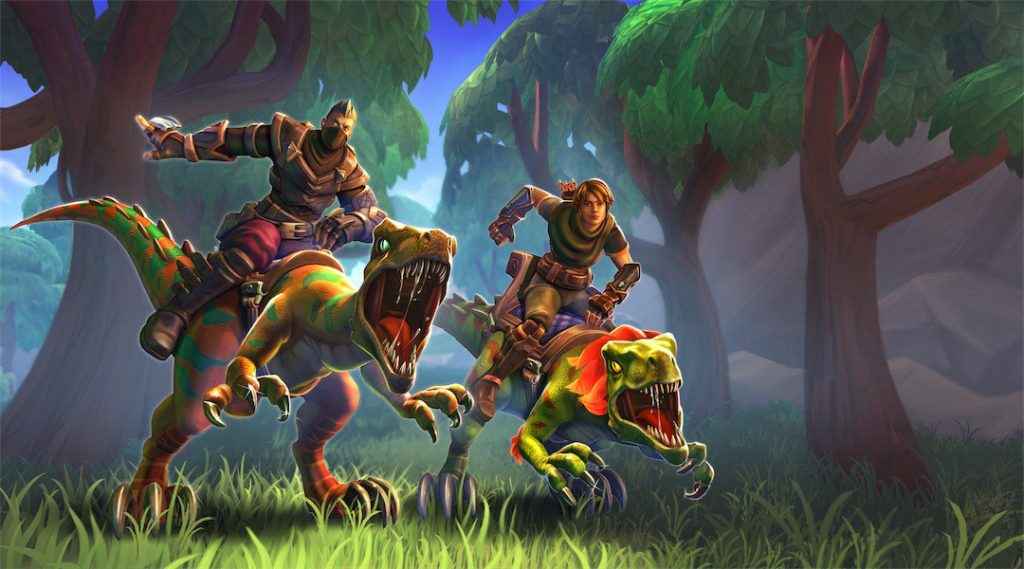 Alongside the announcement, developer Heroic Leap Games has also released a new cinematic trailer. The PS4 Founder’s Pack differs slightly than the Xbox One. Though the emote, spray, avatar and chicken is identical, the horse mount is decked in PlayStation blue, while the Xbox one mount is green.

In Realm Royale the aim is to be the last champion standing. Battling across a fantasy world, you can choose from a variety of classes as you battle against 100 other players. There’s the ability to craft gear that can help you in combat and find plenty of loot, including unique weapons.

Get the Founder’s Pack from the PlayStation Store.

If you fancy giving it a go, check out some our guides below.