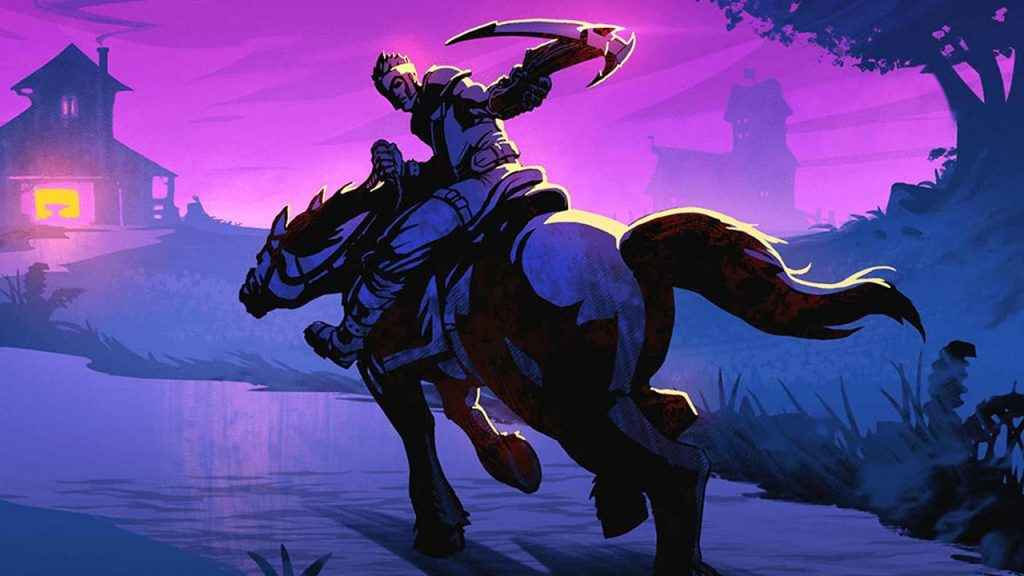 Learn how to protect yourself from enemy attacks with our Realm Royale Armor guide.

Realm Royale Armor is basic necessity you need it in order to survive and win battles. There is plenty of different armor in Realm Royale that you can collect and equip as you progress in the game. Whatever your Realm Royale class is however, you will need to know which armor is best for your playstyle. Here we give all Realm Royale Armor listings, their stats, and respective level of rarity.

There are four major Realm Royal Armor types: Greaves, Breastplate, Gauntlets, and Helmet. The rarity of armor is categorized according to color. Common armors are white, Rare armor is green, Epic armor is purple and Legendary is orange.

You can be strategic in mixing and matching all four armors to maximize their benefits. The higher rarity you get, the more armor points and bonuses you get, such as mount speed for example. Certain Realm Royale abilities can also upgrade armor abilities, too.

Greaves are also called boots. Not only does it protect your feet but it also gives additional mount speed bonus as well.

Breastplate or chest armor with higher rarity ratings in turn provides more armor points. Also, breastplates regenerate your health per second (HPS) while you are wearing it.

Gauntlets are gloves you use in handling weapons. As such, its bonuses are additional reload speed and weapon swap speed.

Helmets not only protect you from headshot and attacks, but also give you additional cooldown reduction.

Realm Royale Armor types work best when paired with the correct Realm Royale weapons depending on your class. Get that and our other Realm Royal PS4 guides below: