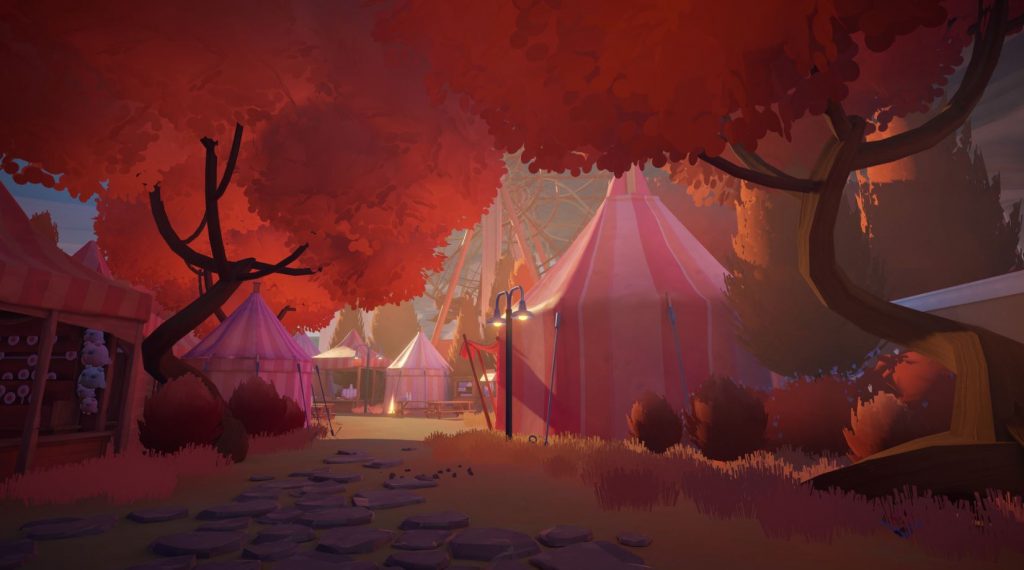 Maquette, a puzzle game that takes place inside a recursive world that requires creative thinking, is coming to PS5 and PS4 as a part of the PlayStation Indies Initiative.

The game, which is from Annapurna Interactive and Graceful Decay, is a unique title which is incredibly hard to explain and needs to be seen to be truly understood. So, I am just going to let the game’s Creative Director, Hanford Lemoore, tell you about the concept of recursive simulation from the PlayStation Blog:

Imagine that for this experiment the entirety of Maquette’s game world is just a house and every player action happens inside that house. Now imagine there’s a small model of that house sitting on a coffee table in the living room. If you look inside the house you’ll see exactly what’s on the real house as a smaller version. But these are not two different houses — they are both instances of the same world living simultaneously, so the world is nested inside of itself.

Now, because of this, if you run to open the front door of the house and then return to the model, you’ll see the model’s front door will also be open. Conversely, if you use your finger to close the model’s door, you’ll hear the real house’s front door slam shut at the same time.

Large objects and mind-bending challenges also await in Maquette and you can read more on the PlayStation Blog.

For now though, you can watch the game’s reveal trailer, which is also a gameplay walkthrough, for PS5 and PS4 below:

The game was originally announced as a PC title, but it is great to see it come to PS5 and PS4 alongside other Annapurna titles.

Maquette is scheduled to come to PS5 and PS4.