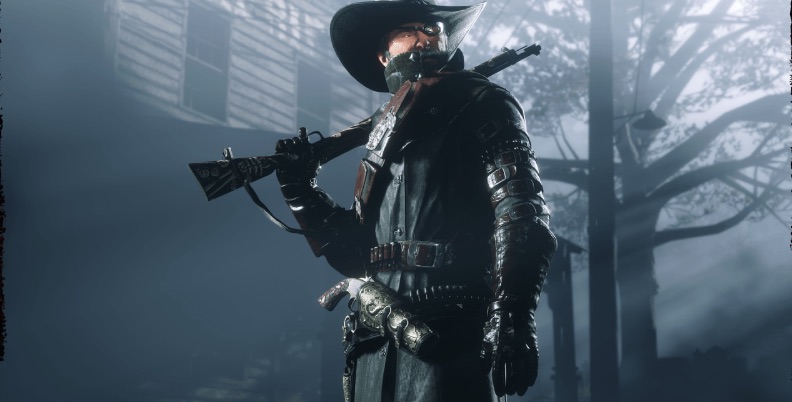 Rockstar Games has lassoed some fresh Red Dead Online news for us this afternoon, confirming the multiplayer companion to its epic Wild West romp, Red Dead Redemption 2, is going standalone from December 1.

If you fancy picking up the game standalone, then just head to the PlayStation Store, Microsoft Store, Rockstar Games Launcher, Epic Games Store, and Steam from December 1, where you can download it. Even if you don’t own Red Dead Redemption 2, you’ll still be abel to enjoy everything the game has to offer.

What’s more, Rockstar Games is offering Red Dead Online for a reduced price of $5.99 until February 21, 2021, which is a whoop;ing 75% off the standard price. Naturally, you’ll need PlayStation Plus and Xbox Live Gold to play the game, and you can also play it on PS5 and Xbox Series X/S via backwards compatibility.

The downside? The game will require up to a whopping 123GB on your hard drive.

Meanwhile, the Bounty Hunter role is being expanded with new criminals to track down, as well as fresh Prestigious level equipment and skills to unlock via 10 new ranks. In addition, players can take part in new Legendary Bounties and a 100 Rank Outlaw Pass.