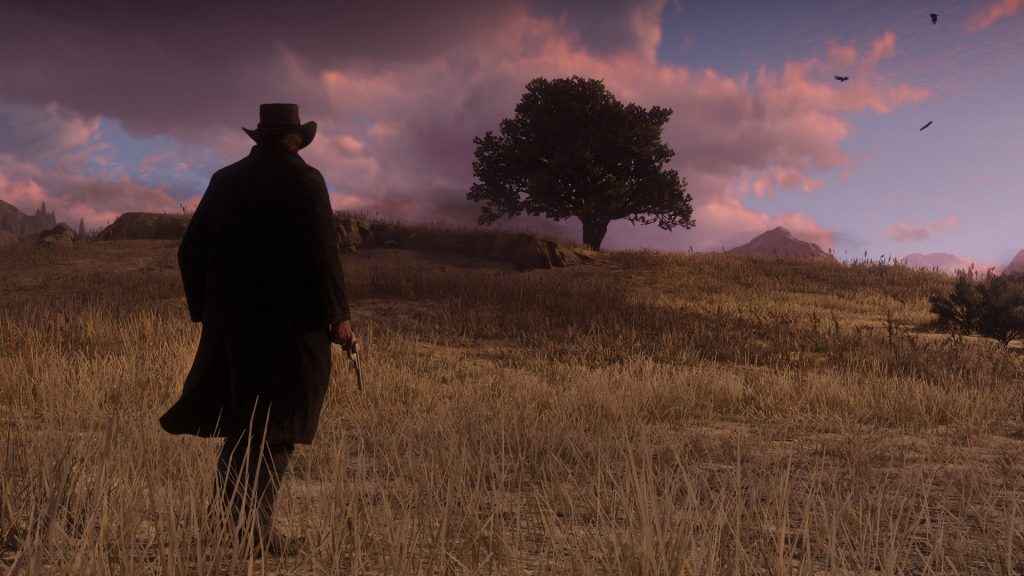 A substantial feature on the making of Red Dead Redemption 2, recently published in Vulture, has provided some fascinating insights into Rockstar’s upcoming Western RPG.

Notable examples include the game’s depiction of women and the staggering amount of work the team at Rockstar has put in to getting Red Dead Redemption 2 ready for its release on the 26th October. Which we’ll cover in separate articles due to be published shortly.

However, the subject of this article is the game’s length and complexity.

Naturally, this means there will be some mid-sized story spoilers ahead. So bear that in mind if you decide to continue reading.

According to Rockstar’s Dan Houser, the current Red Dead Redemption 2 game length is around 60-65 hours.

Which, admittedly, isn’t particularly striking in and of itself. It’s roughly what you’d expect from an open world RPG developed by the minds behind GTA V. What is interesting, however, is that more than five hours of content has already been cut from protagonist Arthur Morgan’s story.

This includes scrapping (SPOILERS) one of Morgan’s love interests and entire missions that were “never going to work technically”, weren’t “slick enough”, or would simply feel “superfluous”.

Yet, notwithstanding the removal of some rather significant-sounding content, the Red Dead Redemption 2 script runs to over 2000 pages; features over 500,000 lines of dialogue and 300,000 separate animations; and boasts various NPCs who themselves possesses scripts in excess of 80 pages.

You’d be forgiven for thinking these eye-watering numbers are slightly misleading; that much of the script and many of these side-objectives are little more than filler.

However, from the sounds of it, each line of dialogue, quest, and animation is vital to Rockstar’s efforts to tell its story: the taming of the wild west as seen through the eyes of Arthur Morgan and the Van Der Linde gang, and the pressures these changes in place, emotion, geography, and even friendship have on the those who called it home.

All whilst giving players a living, breathing sandbox to explore that, moreover, functions as “an interactive homage to rural America”.

Developed by Rockstar Games, Red Dead Redemption 2 releases in just over a weeks’ time on the 26th October.