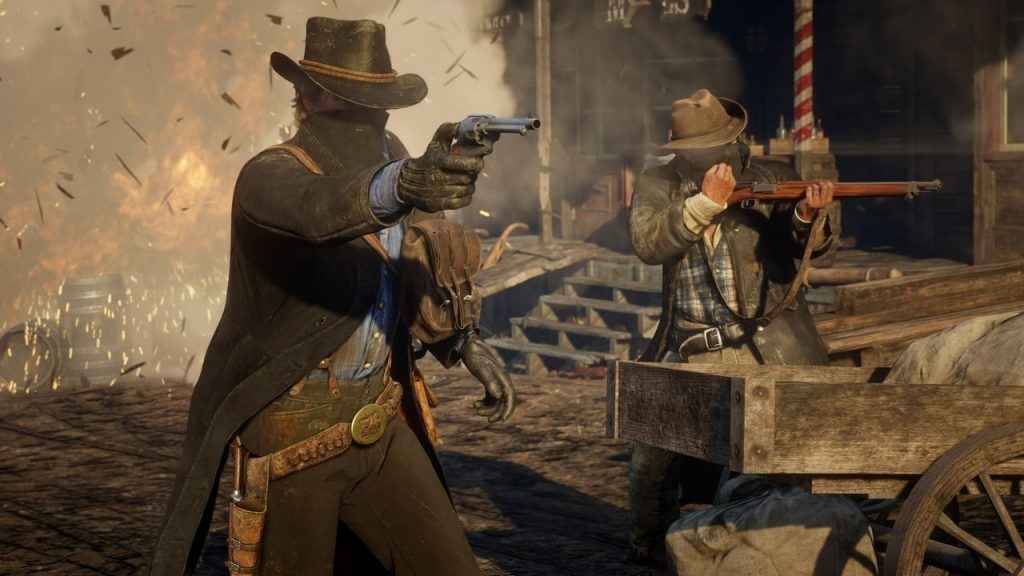 You’d like to think Rockstar had been watching the evolution of open world games in the last five years. Red Dead Redemption 2 has to be so much more than just a prettier, larger version of the previous game.

It seems like Rockstar has indeed been listening and learning to the ways of the gaming world if the information from the first impressions of actual gameplay is anything to go by. Red Dead Redemption 2 sounds like a staggeringly dense game.

Here’s some of the hottest details from recent impressions on Red Dead Redemption 2. There’s a lot going on then, and this is just the tip of the iceberg!

Only a few months to go!