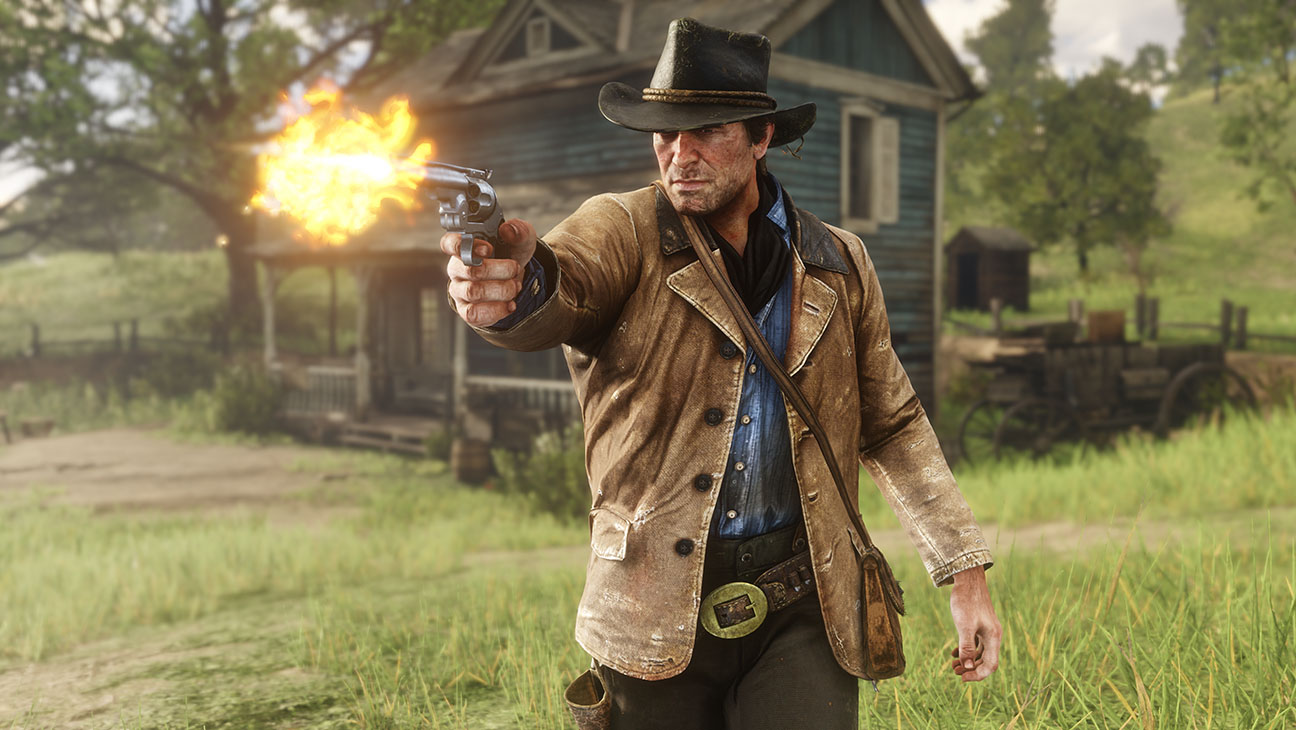 Rockstar Games‘ cowboy epic Red Dead Redemption 2 is now available as part of PlayStation Now, and it appears that the open-world title is a download-only title.

That’s a bit odd, considering the fact Sony built PS Now as a streaming service initially, so to see a game not take advantage of that is surprising.

As previously reported our roundup of the PS Now July 2021 lineup, Red Dead Redemption 2 will be available until November 1, 2021, and it’s listed as “exclusively via PS4/PS5 download.” So there you have it; if you want to grab RDR2 on PS Now, you’ll have to download it.

It’s worth remembering that Red Dead Redemption 2 includes Red Dead Online, as was the case with Grand Theft Auto 5 and GTA Online back when it joined PS Now in October 2019. Back then, users were not able to stream the multiplayer portion of the crime epic, so it looks like that’s the case again here.

Red Dead Redemption 2 was released for the PS4 and Xbox One back in October 2018, and we were so impressed with it that we awarded it 10/10 in our full review.