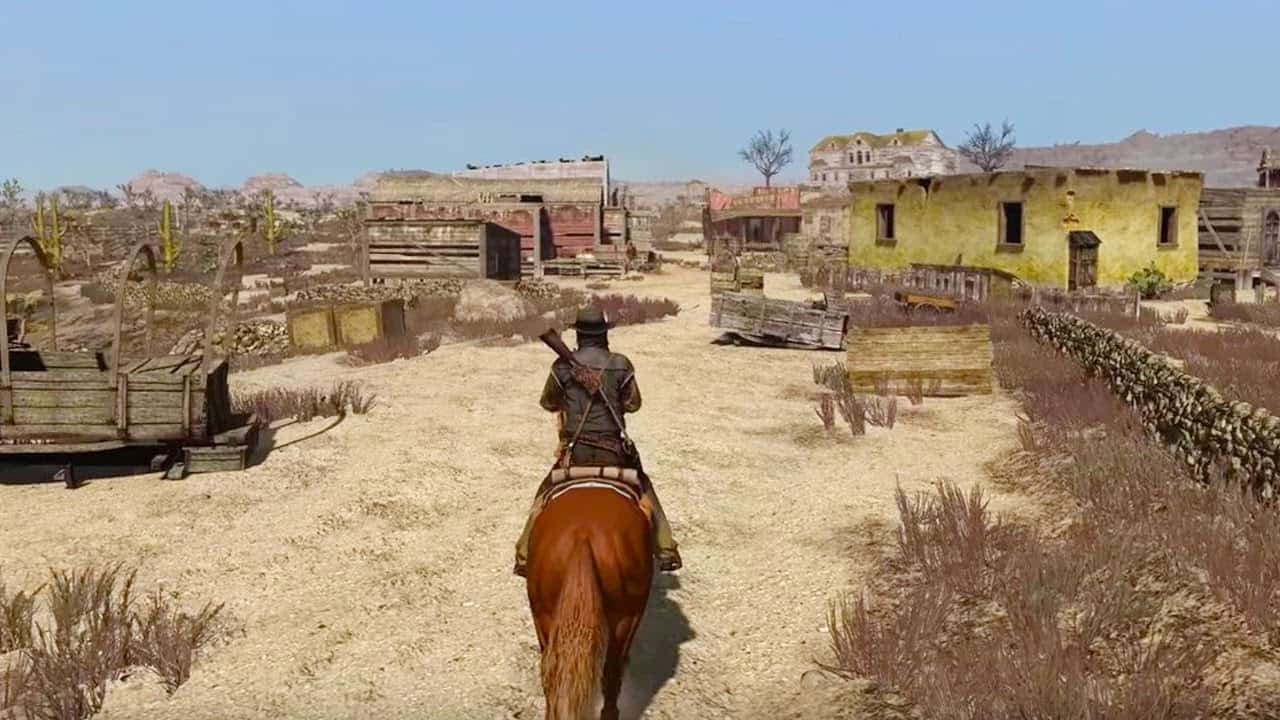 Rockstar Magazine is claiming that a Red Dead Redemption remaster is on the cards, presumably for PC and consoles, though specific platforms were not mentioned.

According to the new video, which is in French, the remaster is going to be similar to what Rockstar Games is doing with the Grand Theft Auto Trilogy Definitive Edition, which features improved visuals and general upgrade, rather than a complete remake.

One thing that we don’t know about is a release date, but the reporter, Chris, claims that it won’t be anytime soon.

Red Dead Redemption was originally released for the PS3 and Xbox 360 back in May 2010, and chatter on a remaster has been doing the rounds for a while. In November 2020, a Red Dead Redemption remaster was listed on Amazon for a December launch, which obviously didn’t happen.

You can read our review of Red Dead Redemption to see what it’s considered such a classic.