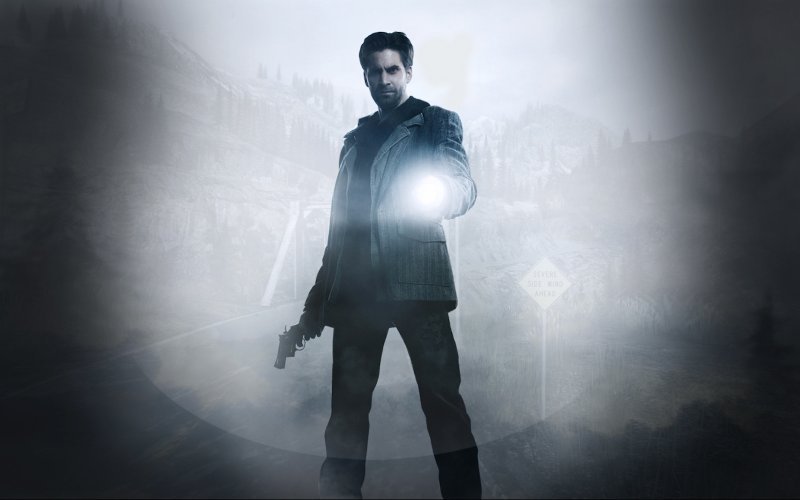 Developer Remedy ignited fresh hope for an Alan Wake PS4 release yesterday, when it confirmed the studio had acquired the rights to the psychological horror franchise from Microsoft. Now, in a fresh update on the story, the company has made it clear that Alan Wake has an incredibly strong chance of coming to PlayStation platforms.

Speaking in a statement issued to Eurogamer in wake (no pun intended) of the announcement, Remedy made it clear that Alan Wake could easily come to other formats now, which basically means the PS4 and Nintendo Switch. After all, the original game is available on Xbox 360, Xbox One (via backwards compatibility) and PC, so only Sony and Ninty missed out on the game.

“The only thing we want to clarify, now that Remedy owns the publishing rights, is that we could bring Alan Wake to different platforms if we so choose,” said the company. “We have nothing to announce for now. We are fully focused on Control releasing on 27th August.”

Alan Wake was originally released for the Xbox 360 back in 2010, and saw two pieces of DLC in the shape of the The Signal and The Writer. Remedy followed the game up with the standalone title Alan Wake’s American Nightmare in 2012, although a full-blown sequel failed to materialise despite being prototyped.

If you’re wondering what all the fuss is about Alan Wake, then we recommend diving into our feature published yesterday, which should give you a good idea about the game.

Alan Wake would definitely be a strong candidate for a PS4 remaster, and who knows; Remedy may end up moving forward with Alan Wake 2 after Control is done and dusted. As mentioned, the studio was working on the sequel at one point before cancelling it, instead opting to develop Quantum Break for Xbox One.