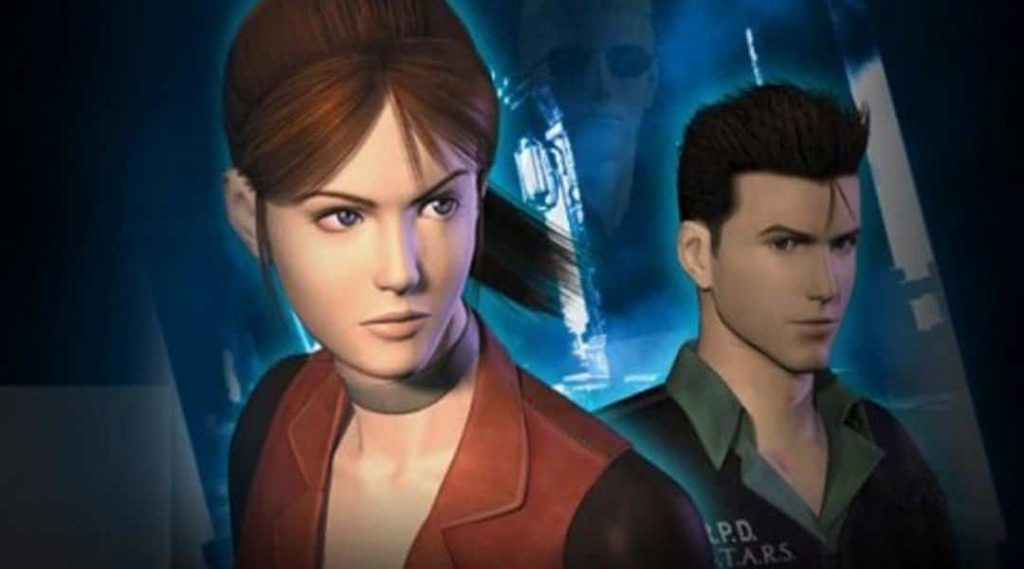 A new report dashes some Capcom fans’ hopes as it appears that the company is not currently developing a new Dino Crisis game or a Resident Evil: Code Veronica Remake.

This new report comes from Resident Evil leaker and ResetEra moderator, Dusk Golem. On Twitter late last night he claimed that a Resident Evil: Code Veronica Remake is not in production or even pre-production right now. He also claimed that Capcom was initially working on a new Dino Crisis game a few years ago; however, the company scrapped the project.

Dusk Golem was the person who posted a number of Resident Evil 3 screenshots a week ago on ResetEra. You can find his full statement on Twitter below:

Time to break some hearts:
-Code Veronica remake is not in production right now, not even pre-production.
-A Dino Crisis game actually was started a few years ago, but then scrapped and buried, and the franchise for now is still extinct for the time being.

Capcom is set to release both Resident Evil 3 and Resident Evil: Resistance in just over a months time. We recently got hands-on with both titles and came away impressed. You can read our full impressions here. Capcom has also confirmed that a demo will be available for Resident Evil 3.