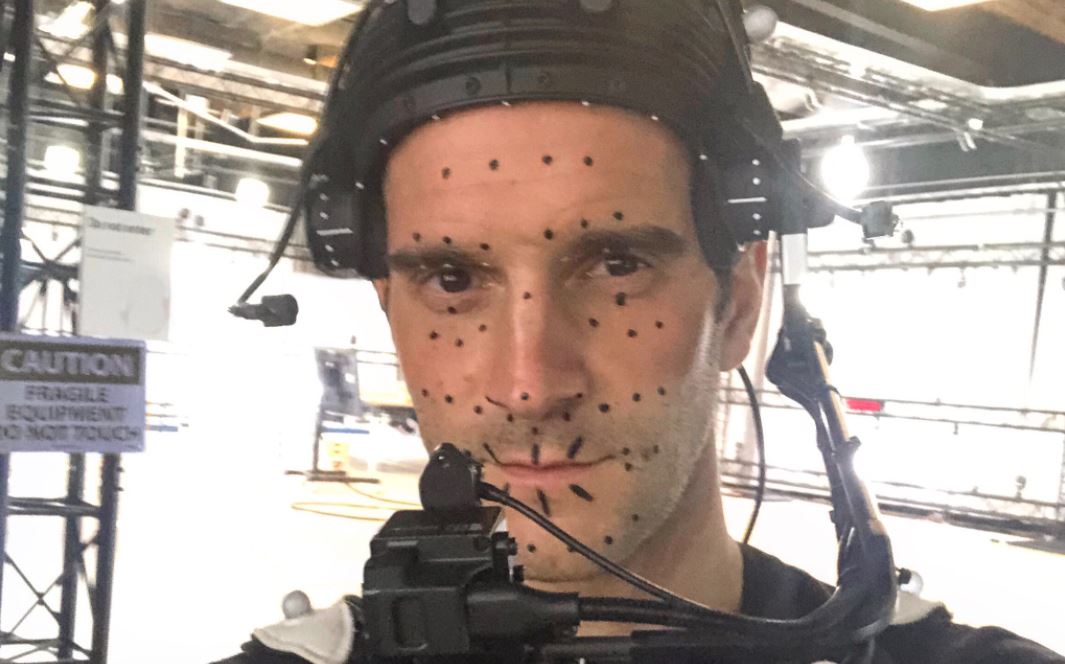 If you pop down to the replies of Nick’s tweet you can find a lot of people speculating that it could be the remake of Resident Evil 4. This title Nick is working on could very well be the much-anticipated remake, especially because there have been so many rumors. On top of that, if Capcom is targeting an early or mid-2022 release for the game, then motion capture and voice work now doesn’t seem too out of the realm of possibility.

Of course, we don’t have any confirmation that this work is for Resident Evil 4 Remake and it could easily be for something entirely different or not even related to the franchise or gaming at all. We will just have to wait for an official announcement to see if this Remake is in the works.

Since Resident Evil 3 Remake released earlier this year multiple rumors have emerged about the possibility of a remake of Resident Evil 4, including the fact that it has reportedly been in-development since 2018. Capcom is also set to develop and expand the story and world of Resident Evil 4 to a far greater extent than we have seen so far.

Man does it feel good to get back to work! Safely had a blast with some crazy people on this one....can’t wait to share the project! #mocap #performancecapture #motioncapture #videogames #action #stunts pic.twitter.com/LTrrqU5073

Resident Evil 4 Remake is rumoured to be in development.