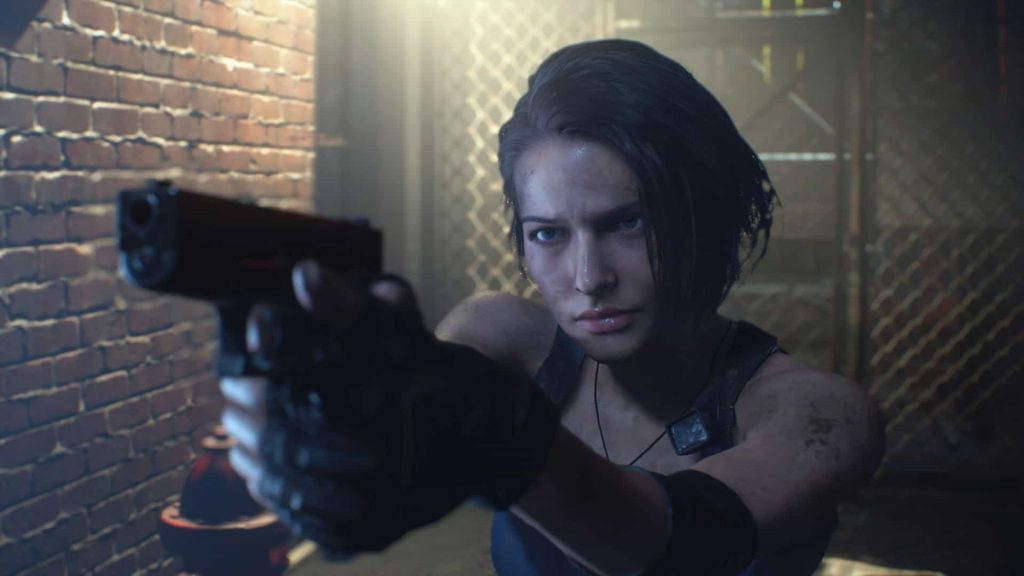 Capcom Europe has warned that there could be delays in consumers receiving physical copies of the upcoming Resident Evil 3 remake due to the spread of COVID-19.

While the release date for the survival horror title remains unchanged, those of you who have pre-ordered a copy of Resident Evil 3 on disc, as well as the Collector’s Edition, may not receive their copies on launch day.

Please take a moment to read this message. pic.twitter.com/0OBBAbzAej

Given that the game is also available to pre-order on the PlayStation Store, it might be a good idea for people to grab the digital version instead if they really are adamant about receiving a copy in time for launch.

The original Resident Evil 3: Nemesis was released on the PlayStation back in November 1999 in the US and February 2000 in the UK.

Capcom launched the original Resident Evil – known as Biohazard in Japan – back in 1996 for the PlayStation. The game was ported to the Sega Saturn and PC the following year, and was responsible for bringing survival horror to the mainstream.

Resident Evil 8 is currently in production but is not expected to be released for at least a few years.