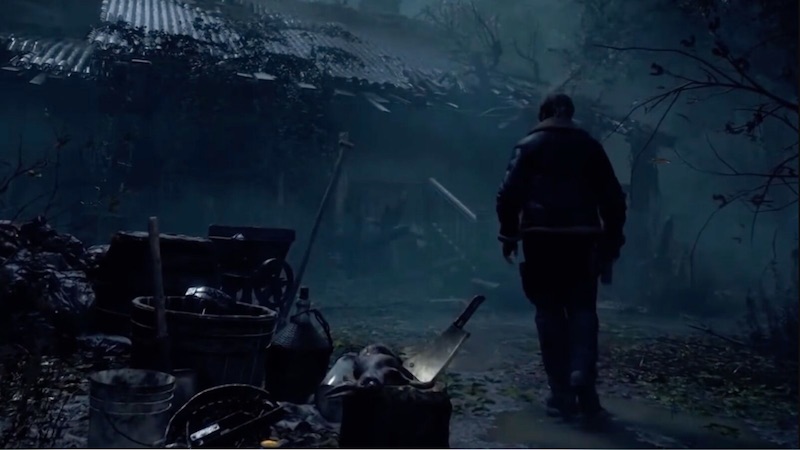 In terms of what to expect, Capcom has said that the showcase will feature the upcoming Resident Evil 4 Remake as well as Resident Evil Village Gold Edition, which includes the new Winter’s Expansion content.

The biggest part of the Winters’ Expansion is the Shadows of Rose DLC, which sees players controlling Ethan’s daughter as she navigates the depths of the megamycete. We went hands-on with this slice of DLC last month, so be sure to read our impressions here.