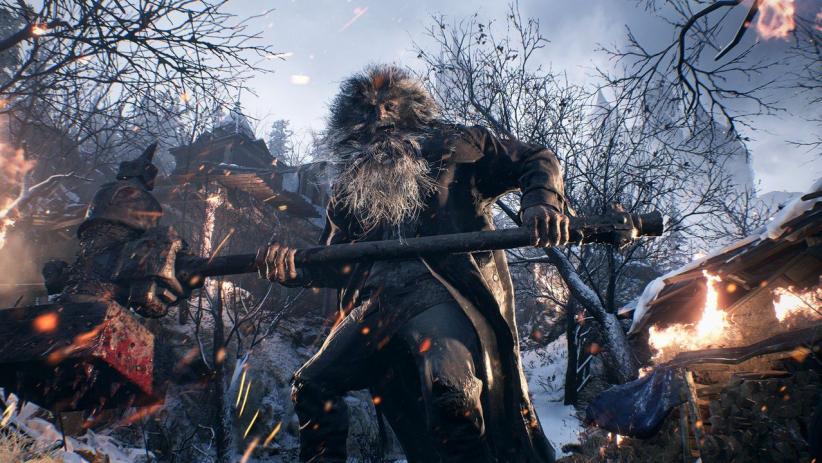 Capcom has announced that it has expanded the availability duration for the Resident Evil Village demo, as fans were understandably a little miffed at how the company had gone about releasing the teaser for its survival horror sequel.

In case you missed it, the latest batch of Resident Evil Village demos, which offered playable sections of the titular European settlement and the massive castle setting, were restricted by eight-hour slots. So, if you weren’t around or didn’t fancy playing them during this period of availability, you were out of luck.

Fans weren’t impressed with this frankly convoluted release strategy, and Capcom has decided to extend the availability of the demo for a full week. You only get an hour to play across the Village and Castle portions, but the original 24-hour window in which you had to do that has been scrapped.