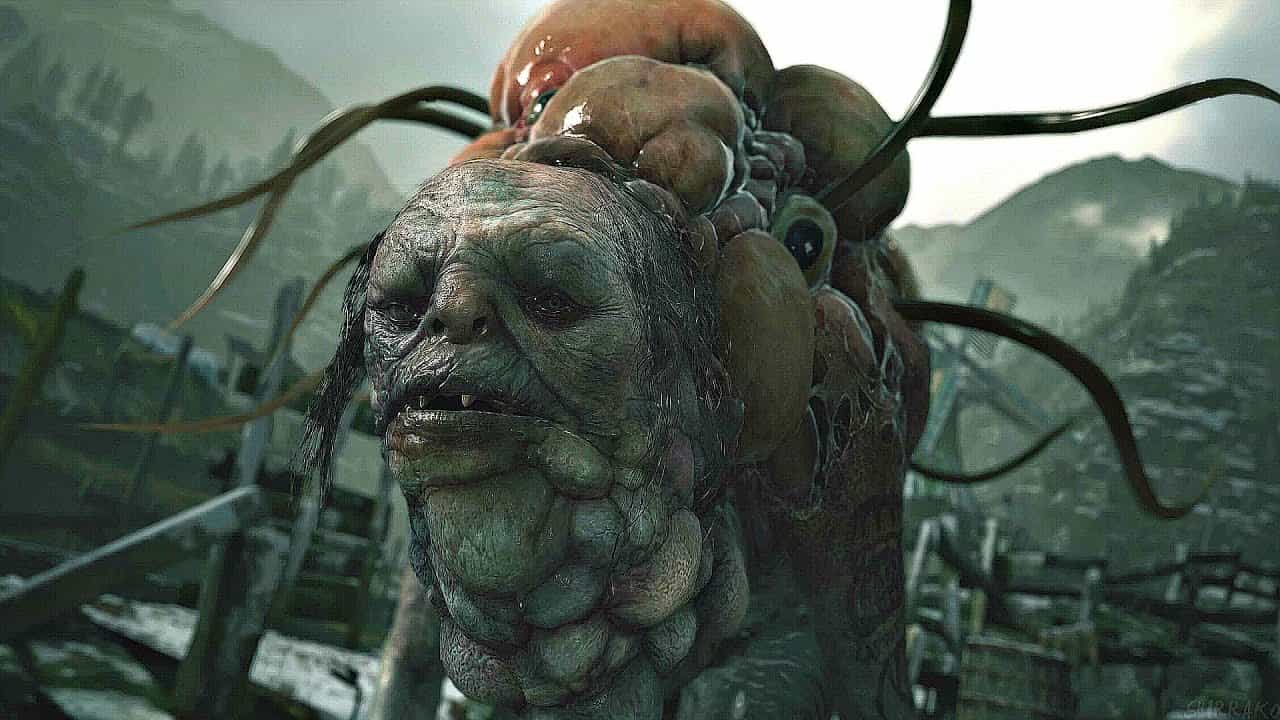 Capcom was reportedly going to include mermaid enemies in Resident Evil Village, according to reliable series tipster Dusk Golem on Twitter.

Reportedly, these enemies would have turned up in the swampy area that Moreau occupied, and would make a beeline for you if they spotted you in the water, leaving you no choice but to kill them outright or make it to dry land to avoid their attacks. Well, sort of. Apparently, they could also prove a pain in the backside even on land.

Even on land though they could be annoying and do this screech attack which stunned you &slowed you down for a time. The screeching had a second purpose though, the swamp had a stalker enemy in it.

Dusk Golem went on to say that the area also featured Lycans and Witchers performing a ritual of sorts. He noted that the Witchers are basically what Lady Dimitrscu’s daughters ended up being in the final version, but earlier on, they played a different role.

Capcom is currently working on DLC for the survival horror title, so there’s a chance that some of the cut content may end up being included.